1 in 5 households have cut the cable TV cord, report says 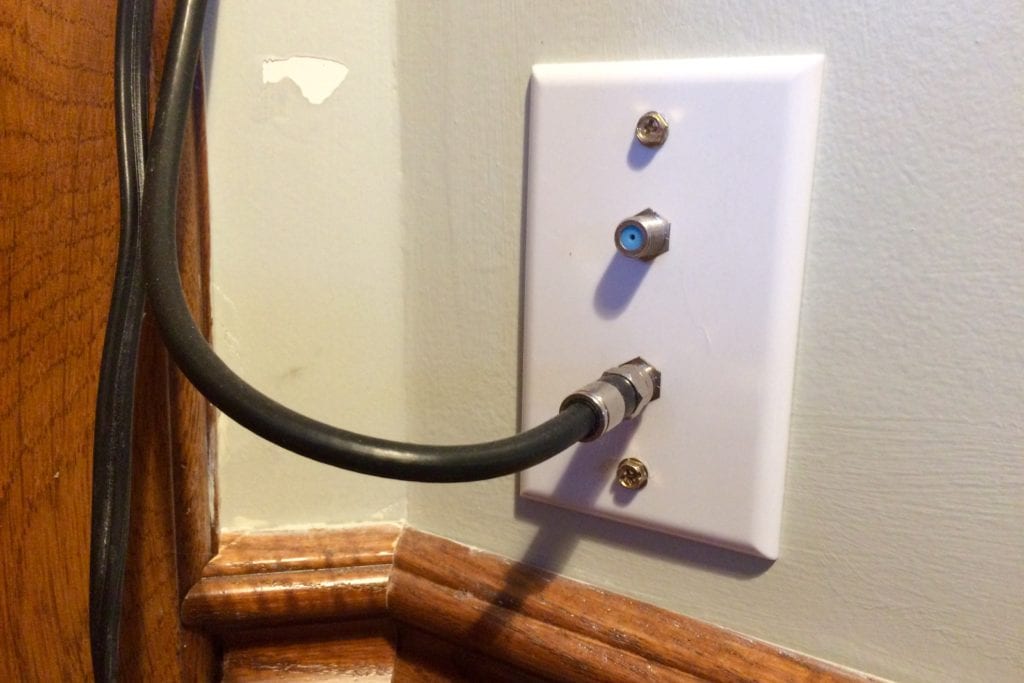 One in five households have either cut the cord and canceled their pay TV subscription or never ordered a service in the first place, according to a new report from market research firm Convergence Consulting.

“We think the jump from 2014 to 2015 in terms of TV subscriber losses and (the industry) losing 1.1 million subscribers per annum going forward being the new normal is a big deal,” Convergence’s Brahm Eiley told DSL Reports. “Linear TV still has feet left in it but the chipping away process has begun.”

Fortune reported on data from a recent Nielsen survey that showed people between the ages of 21 and 34 — which made up 38 percent of respondents — said they plan to cancel their cable or satellite subscription and replace it with online video services, like Netflix and Hulu. Only 15 percent of baby boomers between 50 and 64 said they planned to do something similar.

Cord shaving, or paying for an online service that’s significantly cheaper than a traditional pay TV subscription is also a growing trend. Sling TV, which offers more than two dozen channels, including ESPN and ESPN 2, for $20 per month recently set a viewership record during the 2016 NCAA March Madness tournament.