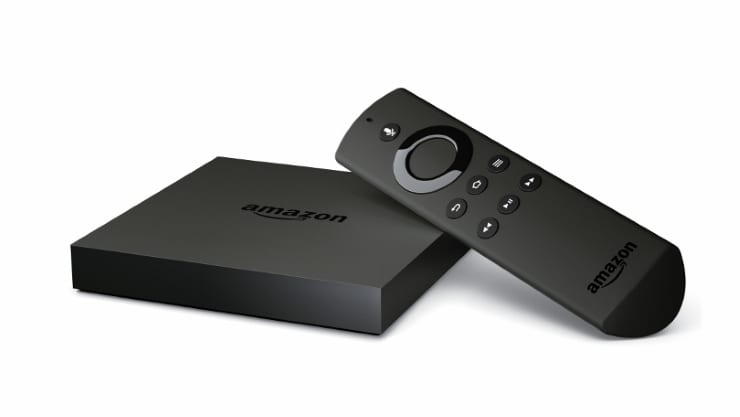 Amazon this week announced that its Alexa voice assistant is now available on its Fire TV platform. The addition of Alexa allows for the ability to control playback of Amazon Video and Add-On Subscription content, such as Starz and Showtime programming.

“customers have told us they love having the convenience of Alexa on their Amazon Fire TV,” Tim Twerdahl, general manager of Amazon Fire TV, said in a statement. “We’re excited to add new Alexa features to Fire TV, making it easier than ever to enjoy their favorite TV shows, movies and apps.”

Amazon’s decision to add Alexa to its streaming TV platform was expected after Apple successfully added Siri to its latest-generation Apple TV.

Amazon officials said Alexa is going to available through an OTA software update.

The update might encourage more users to not only use Amazon’s streaming hardware, but also its Prime video service. According to a Cut Cable Today analysis, 20 percent of Prime members still aren’t using Amazon’s video service.