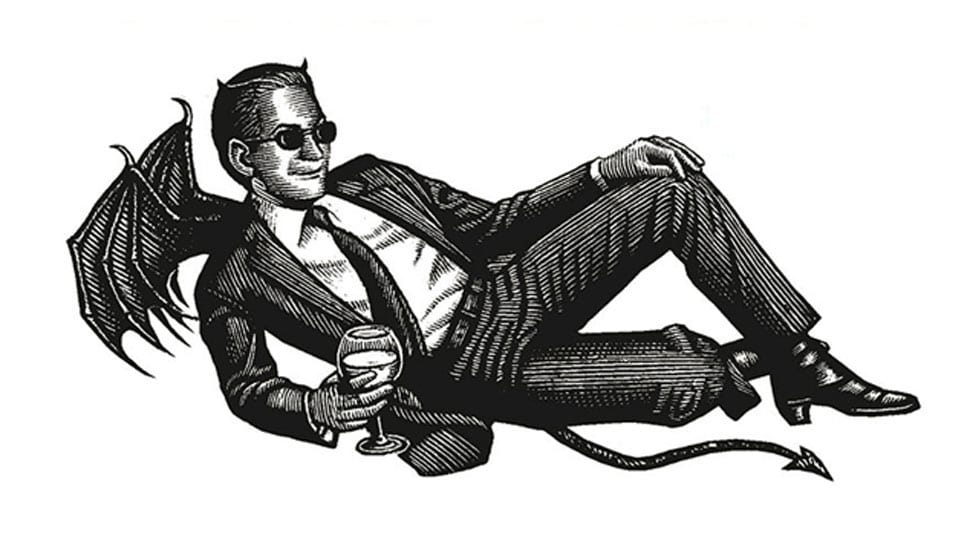 Amazon Studios announced today that it has officially signed on for Good Omens, six part apocalyptic comedy adapted from the Neil Gaiman and Terry Pratchett book of the same name. Gaiman will handle writing duties for the show, and will also be the showrunner.

Good Omens is set in the year 2018. A global apocalypse is at hand, with the final judgment looming. The thing is, we know exactly when. As armies of evil and armies of good prepare for their final battle, everything appears to be going as planned. That is, until an angel named Aziraphale and a demon named Crowley decide they’re content with things as they are…. and the Antichrist is missing.

Calling it the “largest story ever told on television,” Amazon’s Head of Comedy Joe Lewis said the series will span not just all of time, but all of the known universe. Neil Gaiman, the original book’s author, said “Almost thirty years ago, Terry Pratchett and I wrote the funniest novel we could about the end of the world, populated with angels and demons, not to mention an eleven-year old Antichrist, witchfinders and the four horsepeople of the Apocalypse. It became many people’s favourite book. Three decades later, it’s going to make it to the screen. I can’t think of anyone we’d rather make it with than BBC Studios, and I just wish Sir Terry were alive to see it.”

The book has indeed been incredibly popular since its publication, so the show having an original script from Gaiman is sure to have fans excited – even if there is an apocalypse coming.

The show will be broken in to six hour long parts, and should hit Amazon Video worldwide some time in 2018.