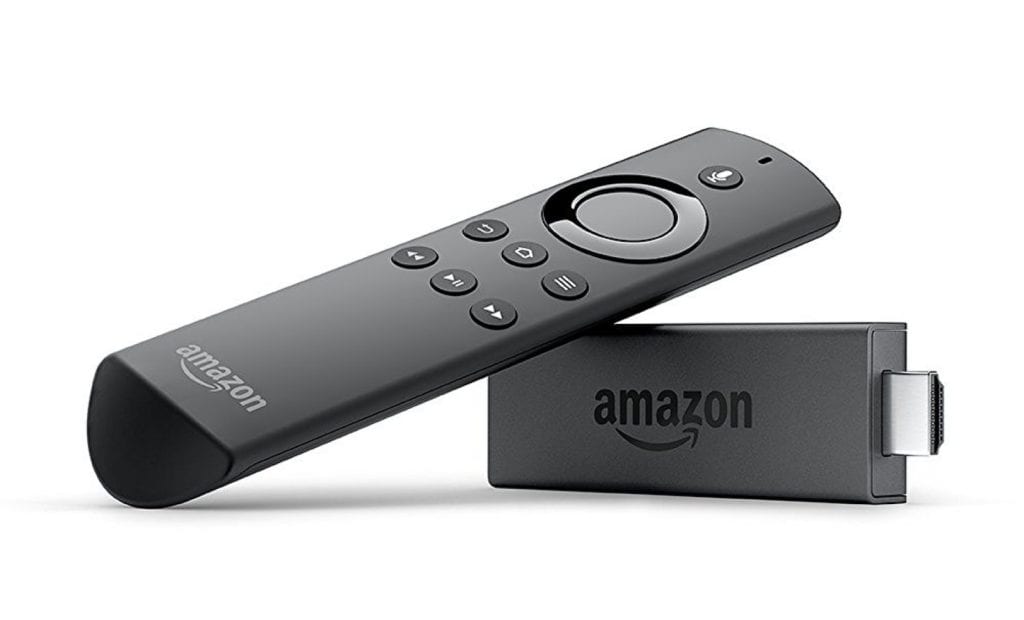 Not to be outdone by Roku’s new streaming stick offerings, Amazon just announced a new version of its super popular Fire TV Stick. And while it may look pretty much the same, it does come with some serious upgrades.

One of the biggest additions to Amazon’s new Fire Stick is that it works as an Echo remote. The Amazon Echo remote was a standalone accessory of its own, and it did ship free with people who pre-ordered the Echo, but it’s still nice to see two remotes combined into one. Of course, this also means that you can control the Fire Stick with your voice, a feature that the last Fire Stick had.

The new Fire TV Stick also carries a hardware upgrade in the form of a quad-core processor, 1 GB of RAM, 8 GB of internal storage and 1080p video output. The stick even boasts the fastest WiFi of any available streaming media stick. This means you’ll see less buffering and an overall much faster response time.

Most previous versions of the Amazon Fire TV Stick that came with a voice control remote started at about $49.99, but this one has an MSRP of $39.99.

To add to the appeal of a $10 price drop, new features and better hardware, customers who purchase and activate a new Fire TV Stick before October 31 will get $65 in free content from Sling TV, Hulu, and Amazon Video. This comes as one free month of Sling TV, two free months of Hulu with limited commercials and a $10 credit for purchasing Amazon content.