Amazon Studios continues its aggressive development of original content, trying their best to give Netflix a run for their money. Today the streaming studio has given a greenlight to three series that were recently featured as part of Amazon’s ongoing Pilot Season program. Amazon Prime subscribers will be able to binge the following series sometime next year: The Tick, I Love Dick, and Jean-Claude Van Johnson.

All three Amazon Studios pilots were available for streaming this past summer, and viewers could then offer their ratings and feedback about whether they thought the shows should get a full-season pickup. Apparently, both viewers and Amazon were pleased, since all three half-hour shows got the thumbs up. In a press release, Amazon Studios Head of Half-Hour Series Joe Lewis said, “These pilots were vast in scope, disruptive in tone, challenging in story and sometimes even funny. It’s rewarding to see customers embrace them in such a huge way. We can’t wait to premiere these series next year on Prime Video.” 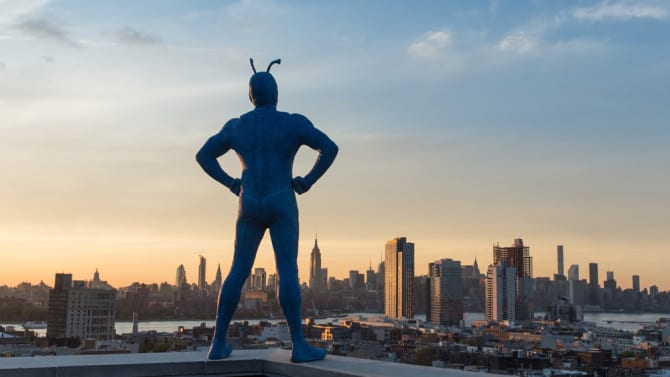 The Tick is based on Ben Edlund’s cult-classic comic book about a well-meaning but not terribly bright superhero who calls himself The Tick. He gains an ally in Arthur, a hapless schmo whose personal life is touched by super-powered tragedy and who becomes The Tick’s reluctant sidekick. The comic was previously adapted into both a cartoon and a short-lived live-action Fox TV series. This incarnation stars Peter Serafinowicz (Guardians of the Galaxy), Griffin Newman (Vinyl), Jackie Earle Haley (Watchmen), Valorie Curry (House of Lies), Yara Martinez (Jane the Virgin), and Brendan Hines (Scorpion). Tick creator Ben Edlund wrote the pilot and is executive producing alongside Barry Josephson (Bones) and Barry Sonnenfeld (A Series of Unfortunate Events). All three EPs also oversaw the Fox version back in 2001. The pilot was directed by Wally Pfister (The Dark Knight). 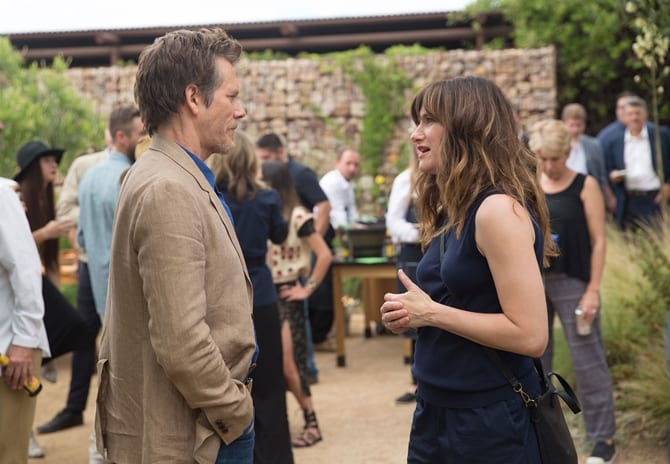 I Love Dick stars Kathryn Hahn (Transparent), Griffin Dunne (Dallas Buyers Club), and Kevin Bacon in an adaptation of Chris Kraus’ acclaimed 1997 novel of the same name. Hahn and Dunne play Chris and Sylvere, a couple who relocate to the artistic community of Marfa, Texas so Syl can take a fellowship to finish writing a book about a Holocaust. Chris is a frustrated filmmaker who’s having bad luck and soon feels like a third wheel in Marfa until she meets Dick (Bacon), a figure who “taunts their imaginations and upends their preconceptions about love and monogamy.” The show is executive produced by Transparent vets Jill Soloway and Andrea Sperling, with Soloway directing the pilot. Sarah Gubbins (Ten Aker Wood) wrote the pilot and also exec produces. 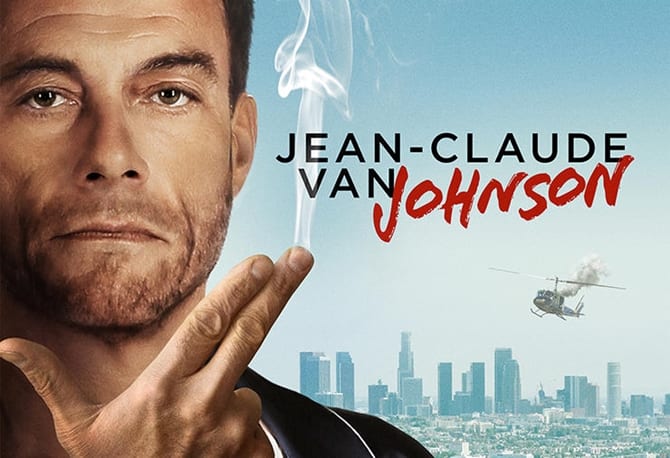 Last but not least, Jean-Claude Van Johnson stars — you guessed it — Jean-Claude Van Damme. The former ’80s action icon is playing a fictionalized version of himself. Old, depressed, and out of shape, Van Damme has settled into an unfulfilling retirement inside a spacious home filled with monuments to his former glory. He’s also still hung up on his ex-girlfriend (Kat Foster). Determined to break out of his funk, he decides to get back into the business…of international wetworks. See, JCVD wasn’t just the star of such cinematic classics as Kickboxer. All those films were cover for his top-secret work as “the most dangerous undercover private contractor in the world” — jobs he does under the simple codename of “Johnson.” But given how much Van Damme has let him go to pot, does he have a shot of surviving in a world where the bullets are real? Jean-Claude Van Johnson was written and created by Dave Callaham (Mortal Kombat), with Peter Atencio (Key and Peele) directing the pilot.