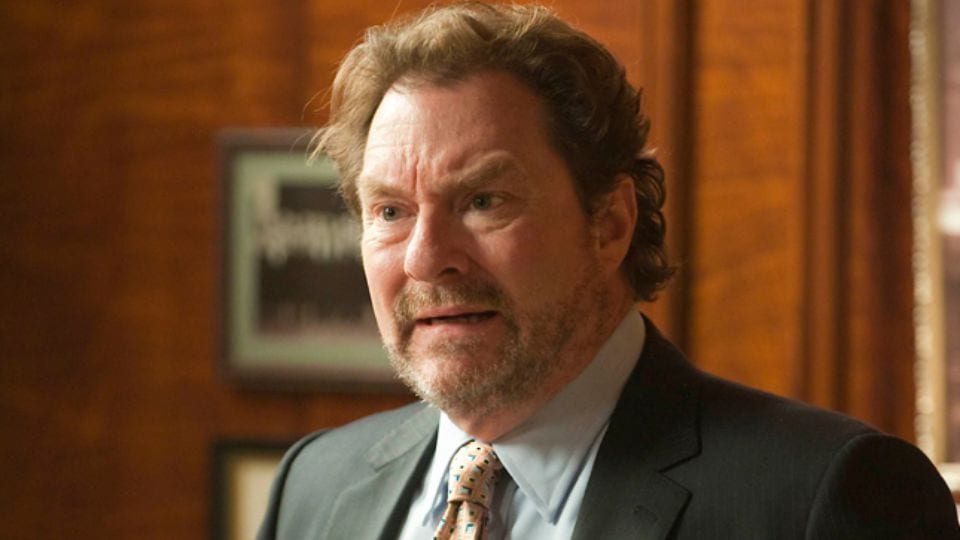 One of the most obvious questions about Amazon’s alternate history series The Man in the High Castle is…just who the hell is the man? Now we know, or at least we know who’s going to play him on TV: actor Stephen Root.

Based on Philip K. Dick’s 1963 dystopian novel, The Man in the High Castle imagines an alternate history where the Axis powers won World War II. The formerly United States are now an occupied territory, divided between the Germans and the Japanese. Naturally, there is a Resistance fomenting, spurred along in part by the Man in the High Castle himself, a figure somehow tied to the mysterious films that show a different reality — one where the Allied forces took victory in WWII, and history unfolded as we know it.

Deadline reports that Root will be joining the series as the Man himself, stepping in alongside a cast that includes DJ Qualls, Joel de la Fuente, Brennan Brown, Bella Heathcote, Callum Keith Rennie, Cary-Hiroyuki Tagawa, and Rufus Sewell. Season 2 is already set to premiere on Amazon on December 16. You can check out the trailer for season 2 at the bottom of this story.

Root is perhaps best known for his role as the milquetoast Milton in Office Space, but he’s a veteran character actor with decades’ worth of work behind him. His resume also includes appearances in films such as Trumbo and Selma, his role as Jimmy James on NewsRadio, and voicing Bill on King of the Hill. His voice work has also been featured in Finding Dory, Adventure Time, and more.

The Man in the High Castle was created for Amazon by X-Files veteran Frank Spotnitz, and is executive produced by Ridley Scott. There’s still plenty of time to binge-watch season 1 on Amazon Prime before season 2 hits next month, so get to streaming!