Amy Schumer Stand Up Special Heading To Netflix in March 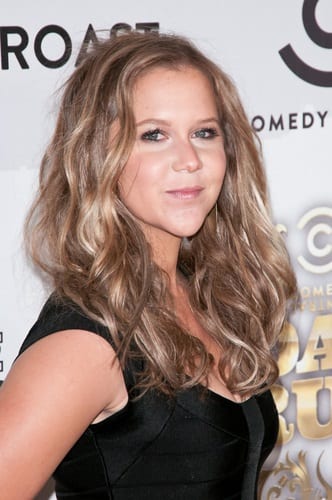 Another one of the biggest names in comedy today has joined the list of comedians to have a stand-up specials on Netflix. The company just announced that a November show in Denver, Colorado from Amy Schumer would be available for streaming in March.

The last TV special from Schumer was her Amy Schumer Live at the Apollo on HBO, which would go on to be nominated for two Emmys.

For her part, Schumer made the announcement in her typical self-deprecating style, saying she was “Very happy to be part of the Netflix family for this special,” adding “Maybe now they will look at my Stranger Things audition tape to play the demogorgon for season 2.”

It wasn’t too long ago that Netflix purchased specials from Dana Carvey, Patton Oswalt, Chris Rock, and several other artists, so it’s clear they’re not afraid to take a chance on big names they know are funny.