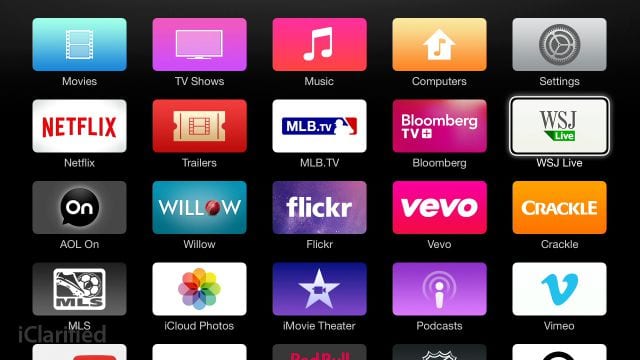 Apple is rumored to have big plans for its own dedicated TV streaming service.

But according to reports in the Wall Street Journal this week, those plans haven’t come to fruition because the tech giant made difficult demands that the traditional broadcast and cable networks simply didn’t want to meet.

Apple met with Disney (ABC and ESPN), according to the report, in addition to Fox, CBS, Comcast (NBC) and Time Warner (HBO, TNT, CNN and more) on multiple occasions from 2009 to 2015, drafting a plan for a service that “went against industry practice.”

One the bigger issues the networks had was that Apple wanted to “freeze for several years” the monthly rate per viewer it would pay to license channels. TV channels typically receive annual rate increases and rely on those increases for profit growth.

Cord cutters would likely appreciate Apple’s price it was shooting for with the service. According to the WSJ sources, Apple wanted to set the service at $30 per month for a service that offered live channels and a library of shows on-demand.

The networks felt that kind of price would have cable TV providers making similar demands.