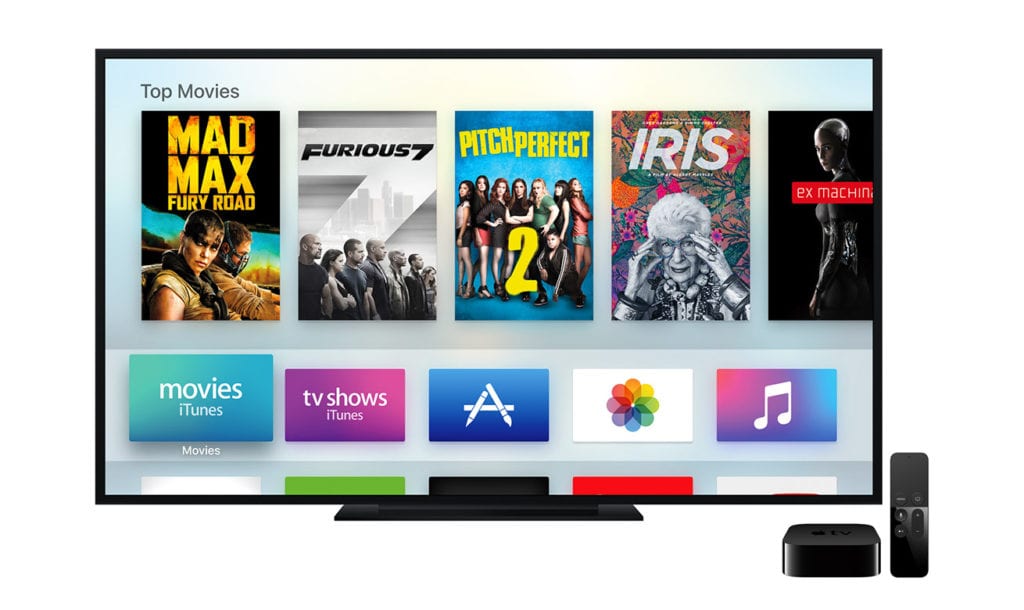 Joining the likes of Netflix, Amazon and Hulu, Apple is secretly pursuing original television programming deals, hoping to turn its iTunes ecosystem into a one-stop shop for streamers.

A report from Fast Company says Apple is looking to spend big bucks and and land “triple A-list” talent to create a library of shows on the same level as Netflix and Amazon.

From the report: “While other tech companies craved visibility at the annual indie-cinema jamboree–Samsung set up a virtual-reality storytelling village, Airbnb staged a painstakingly curated artist’s retreat called Airbnb Haus, and Uber offered helicopter rides from Salt Lake City–Apple slipped into Sundance practically unnoticed. It set up shop in the Imperial, which was recently converted into a condo-slash-event space. Behind the now unmarked door at 221 Main, Apple hosted private, invitation-only events. On one evening, a group of young filmmakers were treated to cocktails and a farm-to-table dinner put on by the chefs from Eveleigh, one of Los Angeles’s hottest restaurants. The space was as sleek and understated as an iPhone 6S; one attendee described the decor to me as ‘very beige.’ Unlike most Sundance brand-sponsored events, there were no press releases. There were no party pictures. There wasn’t any swag. The iTunes Lounge, as it was known to invitees, was as real to most festivalgoers as Lizzy. Says one guest who was in attendance, ‘They were definitely talking to the talent.'”

Commenters on a MacRumor forum weren’t impressed by the news.

“Great, that’s all we need: Another streaming service. This is the fragmentation we don’t need,” one reader wrote.

“Given their objection to any apps that may have some nudity or link to some nudity, it’s difficult to see anything they produce as being anything other than comprehensively anodyne,” another wrote.