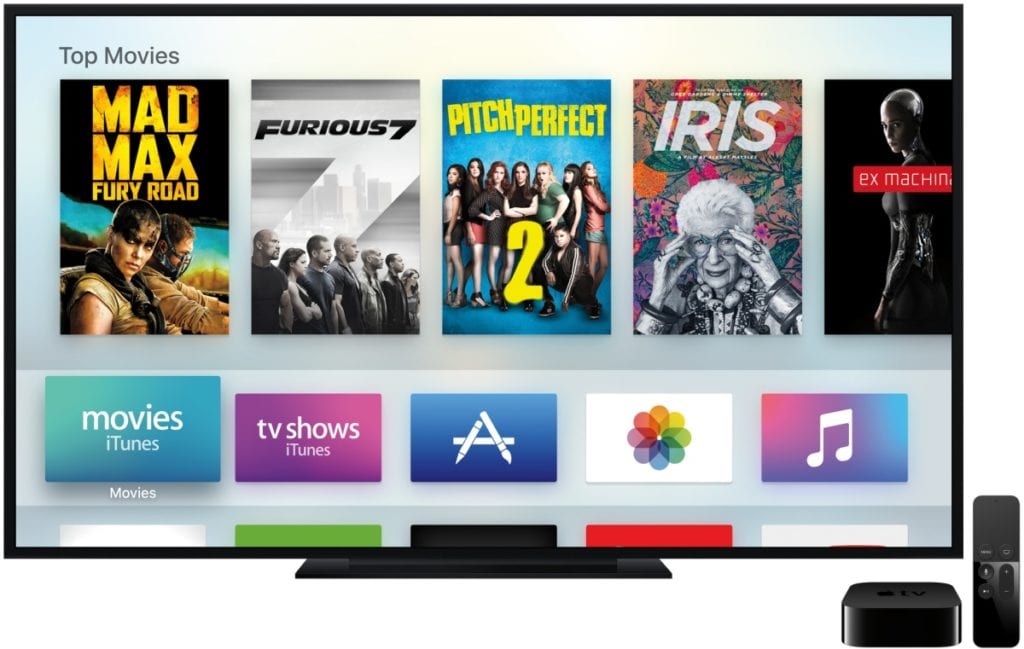 Apple, likely coming off as greedy and pushy, hasn’t been able to strike any deals with major content providers to launch its own streaming service, as it has been rumored to be working on for the past few years.

Perhaps the technology company is now heading in a different direction, though, jumping on an idea that’s more than 60 years old and bringing it into a high-tech future.

The single, virtual guide would show viewers which programs were available to watch over all of the apps it had downloaded.

Recode first reported that Apple is in talks with TV programmers and other video companies about its plans to create a 21st Century TV guide that would available not only on its Apple TV, but also on the iPhone, iPad and Mac.

Some of the groundwork has already been set for a guide. When the latest generation Apple TV launched last year, some content would show which apps it’s available on, allowing the user to jump to a specific app.

And then earlier this year, Apple updated the Apple TV software to include a new feature called “single sign-in,” which allows users to enter pay TV subscription credentials that apply to all applicable apps on their device.

Siri has also been updated to be more helpful when looking for specific content across different apps.

Recode says that the gist of Apple’s talks are about getting metadata from programmers that Apple could pull for the guide.