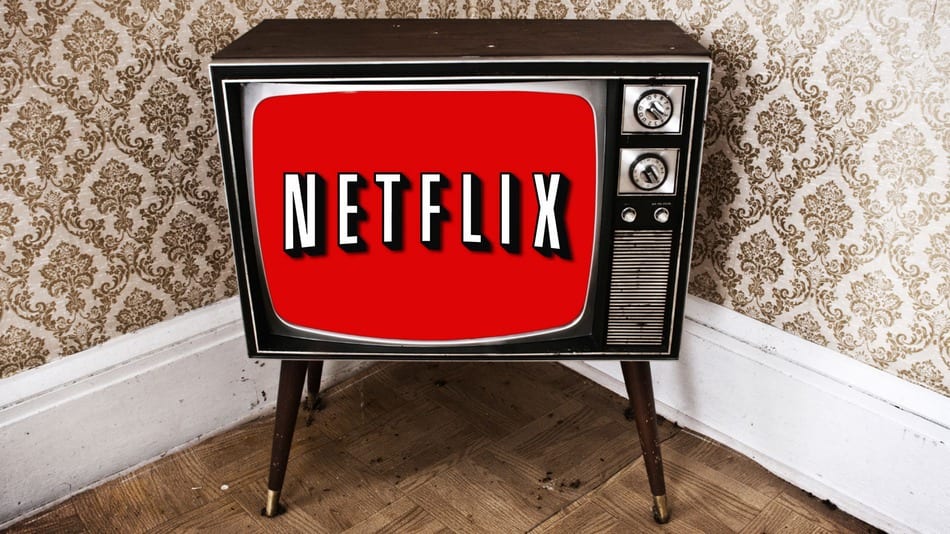 Spring has sprung and if April showers are keeping your family indoors, now is the ideal time to catch a family flick. If you are looking for something to watch, why not try one of thee bet family movies on Netflix right now.

An American Tail is a heart-warming story about a Russian mouse traveling with his parents to an unfamiliar land, supposedly without cats. The mouse and his family are separated and while searching for his family he makes new friends and discovers there are other dangers in this new land — even if it is cat free.

2. The Secret Life of Pets

Max’s sheltered city life is changed when his owner brings home a dog named Duke, a slovenly and impulsive mutt. While walking outside, they are captured but on their way to the pound a bunny named Snowball rescues them and demands their help in a plot to take revenge on humans.

Dory, a blue tang fish, has difficulty remembering things but she does recall being separated from her family as a baby. She begins a journey to find her family, with her friends Nemo and Marlin, but discovers along the way family comes in different forms and realizes she was always surrounded by family after all.

All animals, large and small, coexist and prosper in Zootopia. But all is not well. There is a secret conspiracy and newcomer cop Judy, a bunny, and Nick, a con artist fox, must work together to bring peace to their world.

Three pets, Chance, a bulldog; Shadow, a golden retriever; and Sassy, a cat are boarded at a ranch while their owners take a vacation. Concerned they have been left behind for good, the three friends go on an exciting and perilous adventure to reunite with their owners.

Cool Runnings is loosely based on a true story of a Jamaican bobsled team competing in the 1988 Winter Olympics in Calgary, Canada. The story covers the experiences the team encountered, including rebuilding a used sled, learning to stand on ice, and successfully entering the Olympics.

Sofie, a young orphan girl, befriends a Big Friendly Giant and together they visit Giant Country. Her presence is not welcomed there and they begin a quest to stop the nasty people-eating giants from taking over her world.

Prior to the grand opening, a theme park where visitors can interact with live dinosaurs created from prehistoric DNA is viewed by a group of experts. Something terrible goes wrong, the dinosaurs are set free and the experts must find a way to contain the dangerous animals.

Jack Black voices the animated part of Po, a chubby panda, who must carry out an ancient prophecy and learn the skills and wisdom of a kung-fu master in order to defend his village from the evil snow leopard.

The movie is about an orphan boy named Pete who lives quietly in the woods with Elliot, a gentle, friendly giant. Two girls hear tales of this giant and venture into the woods to see if these amazing stories are true.

After moving to her new home, Coraline finds a hidden door which leads to a parallel world, which is like her own but nicer in many ways. She is excited about this new place until she realizes her alternate family will never let her leave and she must find a way to return to her real home.

After two years of a bitter separation, the crime-solving team is assembled on Spooky Island. They agree to join together to find out the truth about some strange mysterious activities at a popular college break night spot that could end all of mankind.

Facetious 12-year old Gilly is tired of being moved from foster home to foster home and yearns to reunite with her birth mom. Maime Trotter takes her in and as Gilly plans to sneak away to find her mother, she discovers she may not want to leave after all

Red, a flightless bird, is concerned when green pigs arrive at their peaceful island and the pigs become very bothersome to the birds’ daily lives. With the help of some friends, he sets out to find the real reason behind the pigs mysterious arrival.

15. Kubo and the Two Strings

In archaic Japan, a young Kubo with magical powers searches for a mystical suit of armor worn by his dead father in order to clear his father’s name and defeat his evil grandfather. As his adventure unfolds, he finds help from Monkey and Beetle and together they confront and defeat the hostile spirit from the past.

Howard Plummer, a government scientist, was assassinated while under Navy Seal Shane Wolfe’s protection. To redeem himself, Wolfe takes on a new assignment to protect the deceased scientist’s children, while keeping safe a classified experiment in the home. He finds that watching five rebellious and mischievous children is his toughest assignment yet.

Milo’s grandfather was a famous adventurer looking for the mystical island of Atlantis before he died. Milo has his grandfather’s journal with detailed information about Atlantis and a determination to find the island but no funding until a woman with available funds shows up at his apartment. Thus, starts a journey of adventure and discovery.

18. Alice Through the Looking Glass

Alice returns to Wonderland when she slips through the mirror and finds her friend the Mad Hatter in the dumps because he lost his family. With the help of her friends, she travels back in time to confront the evil Red Queen and save the Mad Hatter’s family.

Mowgli, raised in the jungle by a family of wolves, must leave his home after being tormented by Shore Khan, a frightening tiger. He and his friends, Bagheer, a panther, and Baloo, a bear, begin an adventure of fun an enlightenment and make new friends during their travels.

Preston Waters, 11-year-old, has his dreams come true when he is almost killed by Carl Quigley, who runs over his bike. Carl accidentally gives Preston a blank check which the clever boy immediately writes it for a million dollars and cashes it. His goal is to spend a million dollars in 6 days but learns a valuable lesson instead.