Now that Black Friday is approaching it’s a perfect time to stock up on some things that you’ve been wanting but haven’t picked up yet. Streaming devices vary in price from $35 to over $150. It all depends on what you’re looking for and what brand you prefer. The important thing is that there are a lot of great Black Friday streaming player deals available this year. We’ve tried to help make your shopping experience easier by scouring all of the Black Friday deals to find you the best ones. So, if you’re in need of a streaming player or gaming console, keep reading to learn about the Black Friday deals that are available.

When is Black Friday?

Black Friday is Friday November 29th. Some deals might be available now. It really just depends on where you’re shopping from and how good the deal is. Some deals will still require you shopping on Black Friday or even shopping in a limited time for a doorbuster deal. If you check out one of these deals and they aren’t live yet, you can bet they will go live on Black Friday.

To make things easier, we’ve separated deals by section. This allows you to find deals for Google Chromecast, Roku, Apple TV, and other devices even quicker. You can browse all of the deals or just stick to the brands that interest you most!

Roku is offering some of the best Black Friday streaming player deals this year.

Amazon is the easiest place to grab the Roku Black Friday deals. Here you can get:

The Roku SE is available exclusively at Walmart, where you can pick it up for $18. Even though this doesn’t offer 4K streaming, the price is incredibly good and definitely hard to beat. 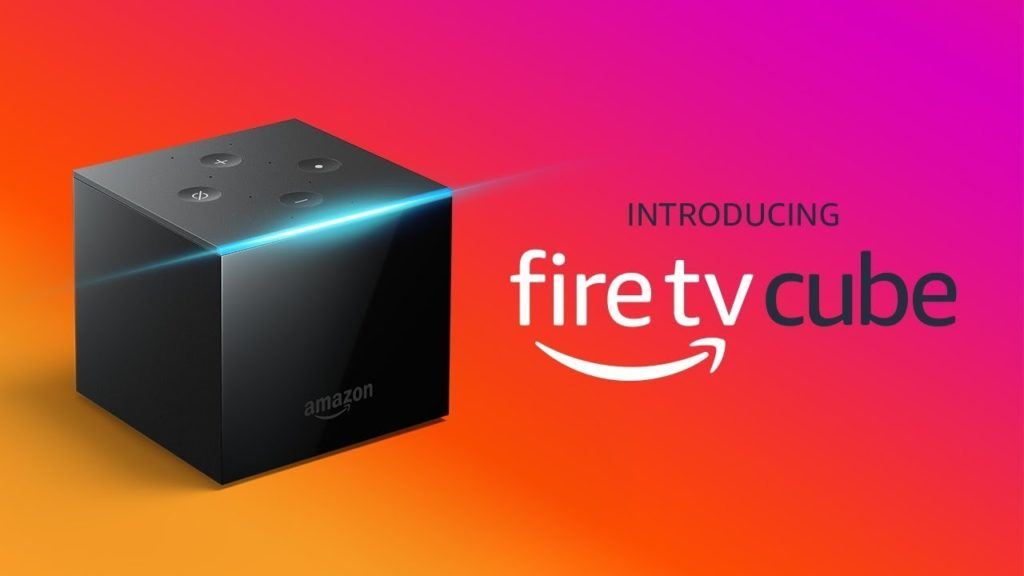 If you’re an Android TV fan, Walmart is featuring the Xiaomi Mi 4K Android Streaming Player for $40. This is $20 off the regular price.

At this time, no announcements have been made as to whether Apple TVs will be discounted at all this year. If we find any deals for this popular streaming service, we will add them when they become available! 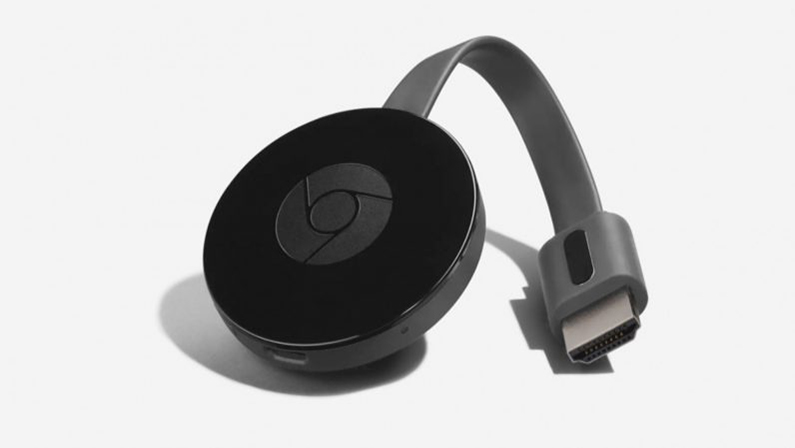 The Google Smart TV Kit is available for $45. This is down from $74 and gives you both the Google Chromecast and the Home Mini. 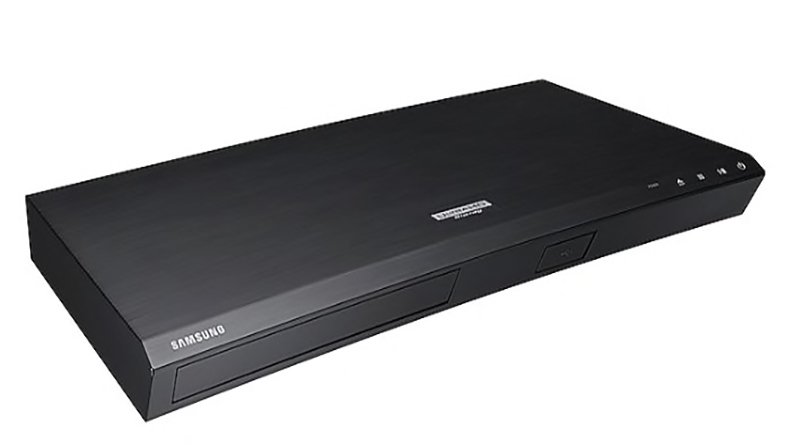 If you’re interested in deals on Blu-Ray players, there are a few options here, too. Here are the best Black Friday streaming player deals for Blu-Ray Players.

The LG Streaming BD Player offers 1080p rather than 4K. Still for $50, it’s hard to complain. This deal at Best Buy gets you a $30 discount off of the regular price.

Gaming consoles have the capability to work as streaming devices, too. This is a great choice for gamers that don’t want to keep adding boxes and sticks to their TVs. So, if you’re a gamer and a streaming, here are the best Black Friday streaming player deals with you in mind! 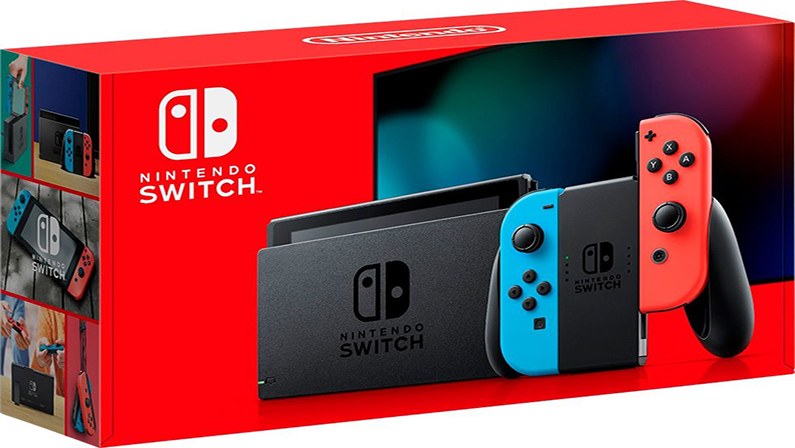 The Nintendo Switch Lite is available for $200. While this is actually the regular price, it’s not on sale anywhere. At GameStop, it comes with a $25 gift card you can use for some game deals!

You can also get the Nintendo Switch with Minecraft at Walmart for $299. Again, this is technically the price of the Switch, but the addition of Minecraft offers a savings of $30. 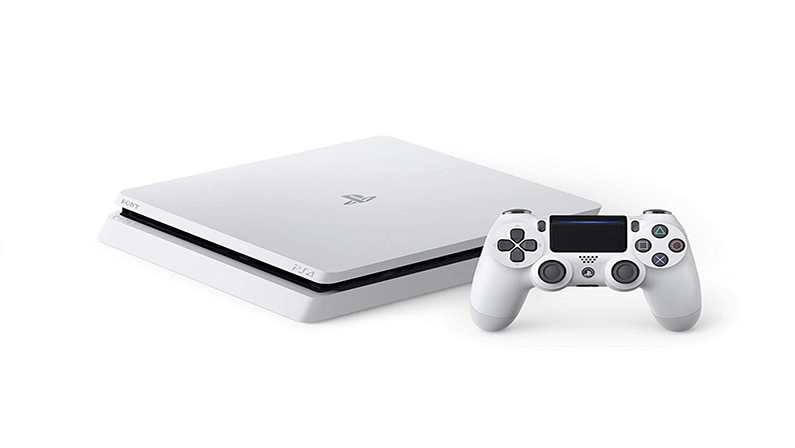 If you want to get the PlayStation 4 Pro, it’s available for $300. That’s a $100 savings. Additionally, bundle options are available with Call of Duty: Modern Warfare, Death Stranding, Fortnite, and other games.

If you don’t need the PS4 Pro, you can get the PS4 Slim with 1TB of space. Target has the console bundled with God of War, Horizon Zero Dawn: Complete Edition, and The Last of Us Remastered for just $200. 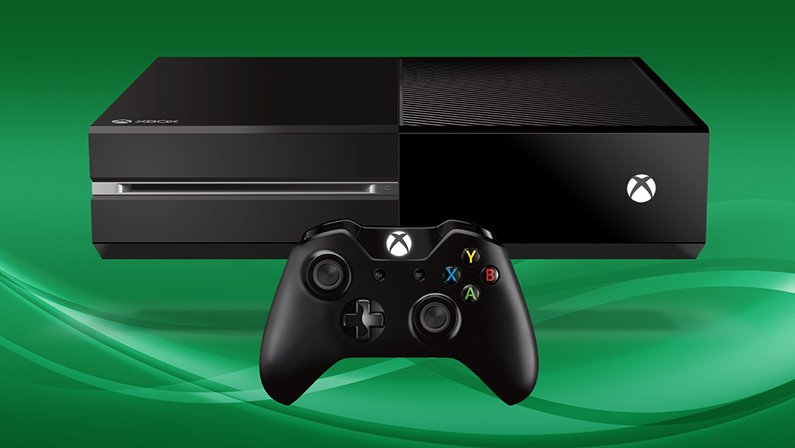 There are plenty of great Black Friday streaming device deals available, no matter what you’re interested in. From standard streaming sticks to gaming consoles, there’s a sale for everyone this holiday season.