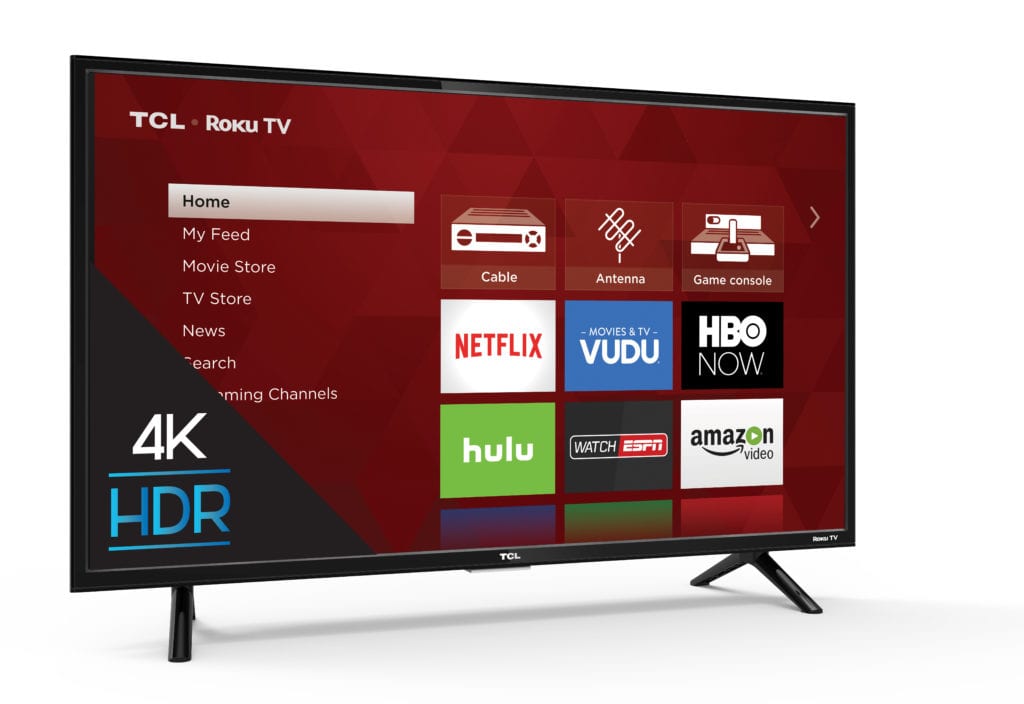 Black Friday is the unofficial start to the holiday shopping season. It’s said to be the day when you find the best deals on pretty much anything you’re looking for. That’s definitely usually the case when it comes to big ticket items. If you’re in the market for a TV, computer, or other expensive items you’re probably going to find a deal. If you’re looking for a TV, we’ve done some of the hard work for you! We’ve researched the best Black Friday TV deals in 2019 so that we could let you know what’s available!

This smart TV is a great size for a bedroom, and it comes with the Roku interface built into it, giving you access to thousands of streaming apps on your TV.

Get 4K streaming with the Roku streaming platform built into the TV at a dirt cheap price.

At $200 off, this is a great deal on a quality smart TV. Enjoy 4K Ultra HD quality with the fine detail of Dolby Vision high dynamic range (HDR) for a crisp, lifelike image.

You can save $300 on this amply sized 4K smart television with Roku technology built into it.

This small TV would be great in a bedroom or even playing double duty as a new computer monitor. Either way, if you need a small TV you can hop over to Best Buy and get this one for $60! This is a $20 savings off regular price.

If you’re willing to spend $20 more dollars, you can get this Hisense Smart TV for $80. This is a great deal when you consider that this TV normally costs $150. 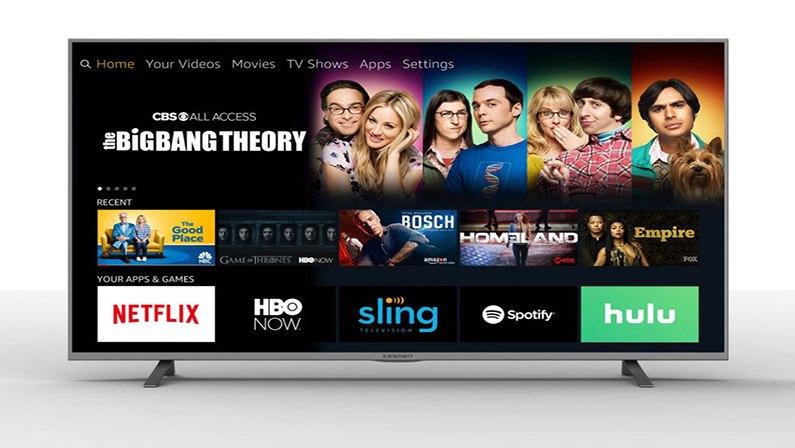 There are some other Black Friday TV deals for 4K TVs in this size range:

50” and Over Black Friday TV Deals

The prices on smaller TVs are great, but the larger the TV, the bigger the discount. It’s quite possible to get a larger TV for the price of a smaller one on Black Friday. So, if you’re in search of a new TV, here are some of the best available deals. 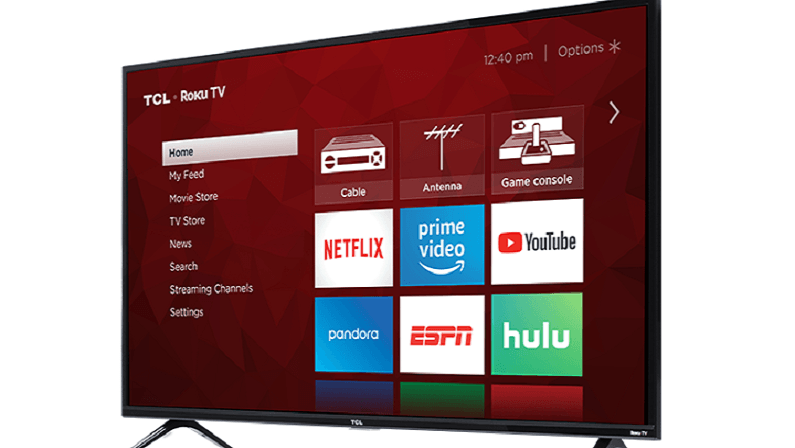 There are several great deals on big screen Roku TVs for Black Friday.

On Amazon, you can get:

Other Roku TV deals include:

There are also some good deals on Amazon Fire TVs including:

As you can see, there are several great Black Friday TV deals available. There’s something for every budget, in every size. If you get a deal, be sure to let us know which you picked!