The Average Cable TV Subscriber Has Spent Over $5,300 in the Last 5 Years on Service 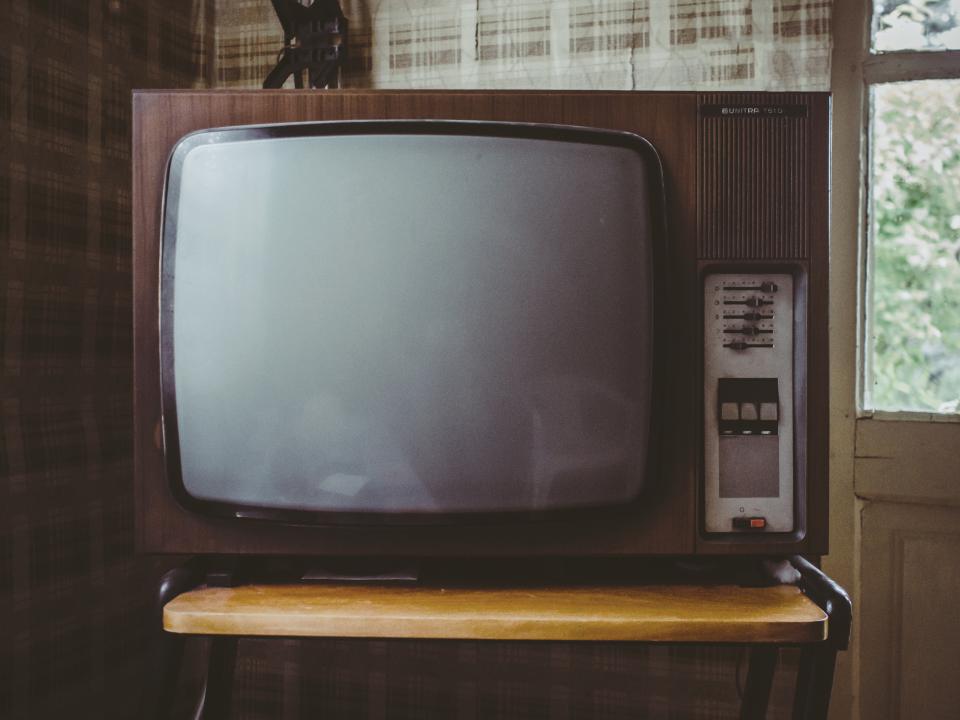 Ask any person who recently cut the cable TV cord why they decided to pull the trigger and there’s very little pause.

“Cost,” a friend of mine told me last week. “I’m sick of paying $100 a month when I’m normally just watching a series on Netflix.”

Yes, this person admitted he’s going to miss live sports, but adding an antenna solved that problem. He also is giving Sling TV, a “mini-cable” streaming service, a spin for a few months.

Even with a monthly internet bill and subscription costs for Sling and Netflix, he’s saving money.

Our latest analysis shows the average American could have saved more than $5,300 over the past five years if they would have dropped their cable subscription back in July 2011.

That’s right: $5,300. That’s about $1,060 per year, which is the average monthly mortgage price for an American with a 30-year loan at 4 percent. That’s nearly a half-year of mortgage payments, in total!

I asked my friend what he would do if he had $5,300 today: “I should probably pay off my Amex bill,” he said. “Or maybe I would buy a watch and other fun stuff.”

We analyzed the numbers from the past five years and did some number-crunching to see what the future holds for cable subscribers. What did we find? Well, it’s going to be expensive.

With some help from the Leichtman Research Group, we pulled monthly cable TV prices since July 2011.

And that’s being conservative.

David Hebert, a professor at Ferris State University who holds a Ph.D. in economics from George Mason University, said, “The CPI is basically an average of the increase the price of various goods, so you will see some industry prices increase greater than this average and others increase by less, just like it’s not uncommon to see a man who’s taller or shorter than the average height of 5-feet-9-inches. What is uncommon is such a large difference between the CPI and the increase in price in any industry just like it’s uncommon to see a man in the US who’s 7-feet-5-inches tall.”

That’s likely the case for cable.

The Next Five Years

If the more than $5,300 doesn’t motivate you, then maybe another five years of throwing money at the cable companies will get the job one.

If cable TV prices continue to increase at the average rate of about 5.9 percent, that means it will, on average, cost this much per month:

Now, we’re assuming a lot of things when we put these numbers out there — mainly, that the rate of inflation for the cable TV industry is going to stay steady. Still, even if we’re half-wrong, that’s more than $3,500 you could be saving through 2020.

This part of the analysis also doesn’t take other products that cable TV companies are likely going to offer, or currently offer.

Just this week, Dish Network is now offering a sub-$40 skinny bundle. (That doesn’t mean it’s going to save their subscriber base, though.)

But unless something drastic happens, the grand-daddy cable package with more than 125 channels is going to continue to increase.

Monthly Streaming Subscriptions Can Add Up, Too

What’s going to be interesting to look at is how expensive our monthly subscriptions to internet and streaming services start to add up.

Right now, you could be paying $50 per month for internet, $10 for Netflix, $8 for Hulu (with ads) and maybe you have a $99/year Amazon Prime subscription for shopping and watching.

That equals about $76/month. And that doesn’t include any live programming.

If you want some live sports, news and entertainment, maybe you end up going with Sling TV at $20 per month, or you buy into Hulu’s new live streaming service, which is due out in the near future, for $30 per month. Now we’re back into cable TV price territory.

That being said, you’re choosing to pay for Netflix because you love the original programming. You might subscribe to Hulu because they do a great job at offering some of the broadcast network’s top shows. And you might have Sling TV, because you like to start your morning with CNN on in the background. And more importantly, you’re not under contract which means you can add and drop these services any time you want to fit your budget or your viewing preferences.

That’s different than paying for a cable TV subscription, which locks you into a contract and gives you little option in what exactly you want.

It’s no surprise that people are leaving their cable TV subscription in order to cut the cord. What could be worrisome is what happens after they leave the cable company.

In Canada, about 160,000 residents canceled their pay TV subscription last year, but the industry managed to offset the loss. How? You guessed it:

By charging the remaining customers more.