Can broadcast television be more valuable than streaming in the future? 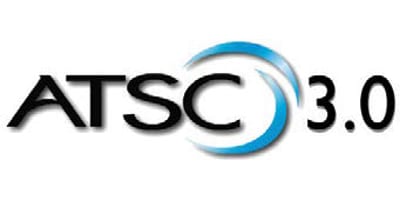 As more people cut the cord for cheaper streaming services online, they might be forgetting about old-school, over-the-air broadcasting.

While some may think the broadcasting business is on the way out as more depend on services like Netflix, Hulu and Amazon Prime, broadcast tech leaders are thinking otherwise.

Speaking at the National Association of Broadcasters Show in Las Vegas this week, Mark Aitken, vice president of advanced technology at the Sinclair Broadcast Group, said ATSC 3.0, the next-generation over-the-air TV standard currently under development, said, “There will come a day shortly where the kinds of services broadcasters are capable of offering” will top those consumers will be able to get anywhere else, TVNewsCheck.com reports.

ATSC 3.0 is going to be capable of several new features, including 4k broadcasts and the ability to broadcast to mobile devices.

Aiken said it would also allow broadcasters to rethink their business altogether, by enabling them to deploy single frequency networks that can deliver a number of services over the terrestrial transmission, including a satellite radio service.