Less than a week away from the launch of HBO Max, the service keep making big moves. For the first time in six years, comedienne Chelsea Handler will take the stage in an exclusive stand-up special.

“I didn’t want to return to stand-up until I had something important to say,” she said as she announced the special on Twitter. “I do now.”

Her last special was 2014’s “Uganda Be Kidding Me” for Netflix.

The latest special (unnamed as of yet) was announced just after Handler finished her “Life Will Be the Death of Me” book tour. She has six books that have made the New York Times Best Seller list, five of those reaching number one.

While Handler has taped a few shows for Netflix, she’s most well-known for her former show on E! television.

Like Netflix a few years ago, HBO Max is making a big run on standup specials. They have a show from Tracy Morgan planned, five from Conan O’Brien, one from John Early, Rose Matafeo, and more.

HBO Max comes with a price tag of $15 a month and will include the whole catalog of Friends, The Big Bang Theory, South Park and Rick & Morty plus of course all HBO originals already made and over 30 planned originals. 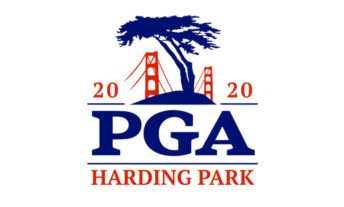