Seinfeld’s Comedians in Cars Getting Coffee Shops for New Home 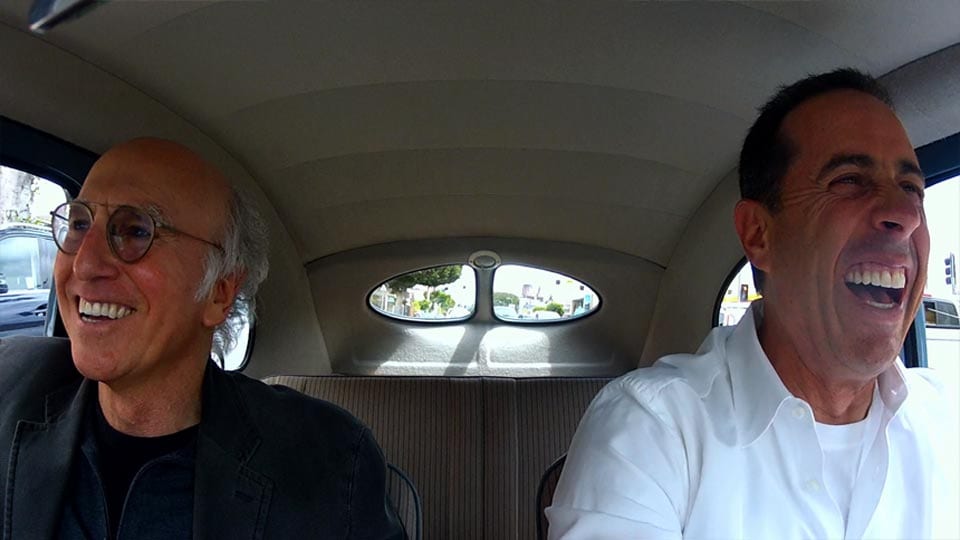 If Sony’s free streaming service Crackle had a flagship original series, it’s Jerry Seinfeld’s Comedians in Cars Getting Coffee. Launched in 2012, the show features Seinfeld grabbing a cup of joe and a car ride with a who’s who of comedy legends, including Larry David, Ricky Gervais, Tina Fey, and Louis C.K. While Crackle has been aggressively developing new series in recent months, the Emmy-nominated Comedians in Cars Getting Coffee has always been the jewel in their crown. But now the series may be looking for a new home.

Seinfeld’s contract with Crackle is about to expire. According to the New York Times, Seinfeld’s representatives have been talking to both Netflix and Hulu about finding a new streaming home for Comedians. That would definitely be a blow to Crackle, which is by no means a household name at this point. But for the customers who do know about and use Crackle, it’s likely many of them found out about it because of Comedians in Cars Getting Coffee.

According to the Times, if Comedians does jump ship, there are two likely scenarios. The show could leave Crackle entirely, relocating both past and future episodes to Netflix or Hulu. Or, the catalog of past episodes — around 50 thus far — could shift to one of the competitors, while new episodes would continue to premiere on Crackle. Comedians is currently slated to debut its ninth season on Crackle sometime in the next few months.

Naturally, Sony released a statement addressing the issue. And unsurprisingly, it’s the sort of vague reassurances you’d expect from this sort of scenario. Per Sony’s statement, “Comedians in Cars has been a great part of Crackle’s programming lineup for years, and we look forward to continuing our relationship with Jerry Seinfeld.”

Even if Seinfeld does decide to take his Coffee elsewhere, Crackle has several interesting projects in their stable or in the works. Their new drama StartUp definitely brought Crackle some attention when it premiered last month, and the audience ratings on sites like RottenTomatoes are largely positive, even if the critics weren’t too kind. Crackle also has a high-profile series adaptation of Guy Ritchie’s movie Snatch in the works, starring Harry Potter‘s Rupert Grint.