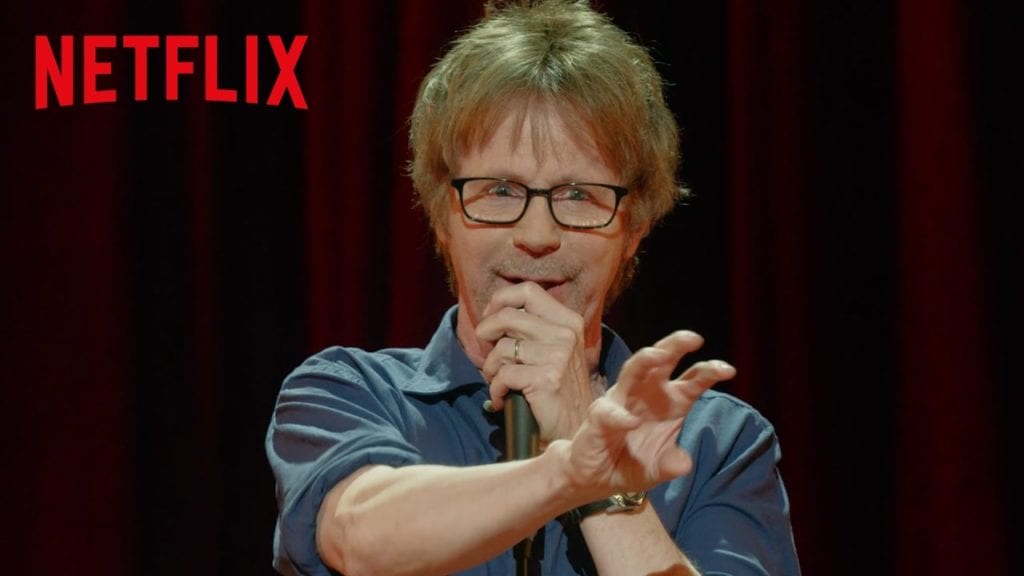 In addition to critically acclaimed dramas and outside-the-box sitcoms, Netflix’s catalog boasts a ton of and stand-up comedy. Depending on how the wheel of content has turned that particular month, you can find everything from classic Eddie Murphy concerts to new specials from folks like Patton Oswalt or Iliza Shlesinger. This November Netflix will add a new special from SNL legend Dana Carvey.

Carvey is probably still best known for his Emmy-winning work on Saturday Night Live, where he originated memorable characters such as The Church Lady and Garth Algar, one half of the Wayne’s World duo alongside Mike Meyers’ Wayne Campbell. He also did one hell of a solid George H.W. Bush impression during the Bush I era in the 1990s.

He also gave the world the brilliant but short-lived Dana Carvey Show, which aired for a single season on ABC in 1996. Carvey got to resurrect several of his SNL characters on the show, but it was most noteworthy for the sheer level of talent involved. The cast included both Steve Carell and Stephen Colbert, which means it indirectly led to both the U.S. version of The Office and The Colbert Report. The writing staff was also just ridiculous, boasting the likes of both Charlie Kaufman (Being John Malkovich) and Louis CK. The series even originated the long-running Robert Smigel toon “The Ambiguously Gay Duo.”

In addition to Carvey’s Straight White Male, 60, Netflix will also add a new comedy special from Colin Quinn on November 18. Colin Quinn: The New York Story is a performance of Quinn’s off-Broadway show directed by none other than Jerry Seinfeld himself.