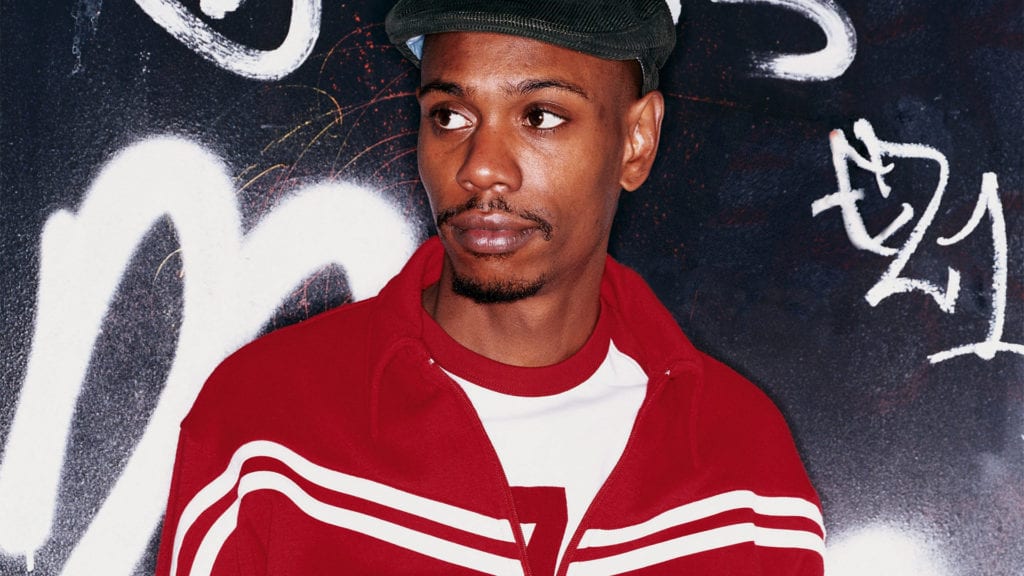 Comedian Dave Chappelle returned to the public spotlight two weeks ago, hosting Saturday Night Live on November 12th and earning the show its highest ratings in years. For a celebrity who’s been somewhat elusive after the end of his acclaimed Comedy Central series Chappelle’s Show, it was a reminder of just how funny and talented the dude can be. But it turns out Chappelle wasn’t just pulling a pop-culture drive-by: he’s back, and he’s headed for Netflix.

Variety reports that Chappelle has signed on to produce three new comedy specials for Netflix. They will be Chappelle’s first standup specials in over a decade, and thus one hell of a coup for Netflix. The streaming service has been aggressive about acquiring and producing standup comedy content over the years, dropping a whopping $40 million last month to snag two new Chris Rock comedy specials.

Lisa Nishimura, Netflix’s VP of original documentary and comedy, said, “Dave Chappelle is a legendary voice in comedy — searing, vital, and now more than ever, essential. Dave’s three new specials promise to be some of the most anticipated events in comedy.”

So what does the Chappelle/Netflix deal entail? First off, Chappelle will produce a wholly new, original special for the streaming network. Frankly, that would be exciting enough for comedy fans, but the deal will also see Netflix releasing two other specials compiled from Chappelle’s performances at Austin City Limits Live and the Hollywood Palladium. All three specials are set to be released simultaneously sometime in 2017, although there is no official release date as yet.

A working comic for years, Chappelle’s popularity exploded during the run of Chappelle’s Show, which ran for two full seasons on Comedy Central beginning in 2003. Chappelle notoriously left the show in the midst of that popularity, amidst swirling rumors about the comedian being ill, overstressed, or checked into a South African psychiatric facility. In recent years, Chappelle has returned to his roots, touring extensively around the country.

Given the racial tensions that continue to shake this country, there’s no question that Chappelle’s cutting and insightful views could be more timely than ever. And we don’t just mean playing Negan.