Ever since the premiere of Netflix and Marvel’s Daredevil in 2015, it’s all been leading up to this. Next summer, the four original Netflix/Marvel series will unite and cross over with the much-hyper Defenders miniseries. Now the Defenders publicity machine has kicked into high gear with a ton of new photos, including a first look at the series’ villain, played by Sigourney Weaver.

Published exclusively by EW, the photos give us clear looks at the stars of the first four Netflix/Marvel original series. First up is Charlie Cox as lawyer/costumed vigilante Matt Murdock/Daredevil. 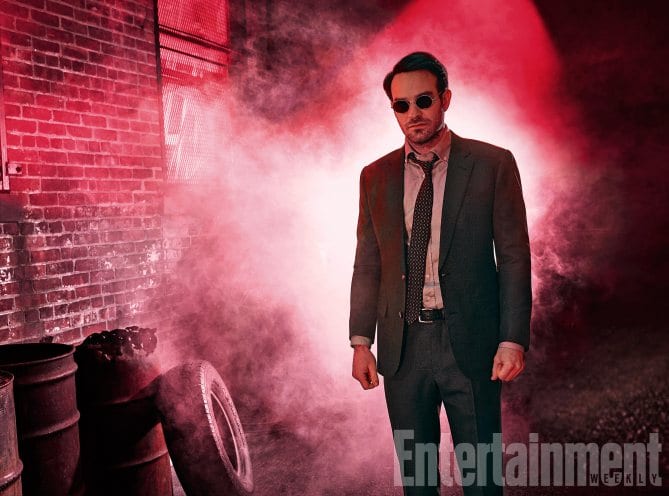 Next is Krysten Ritter as hard-drinking metahuman detective Jessica Jones. 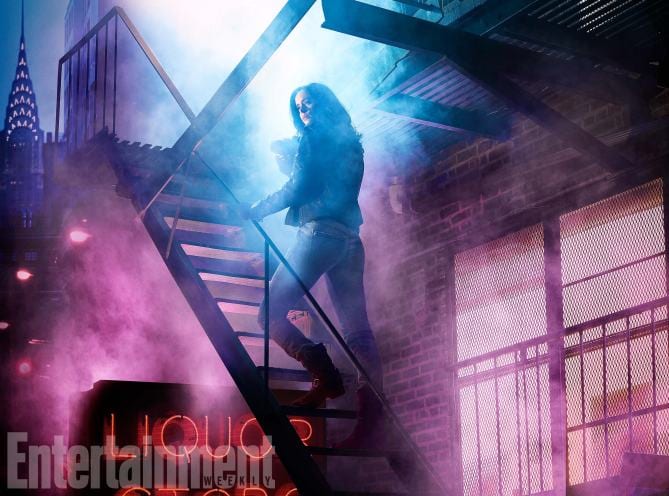 Then it’s on to Mike Colter, who plays the bulletproof Luke Cage. 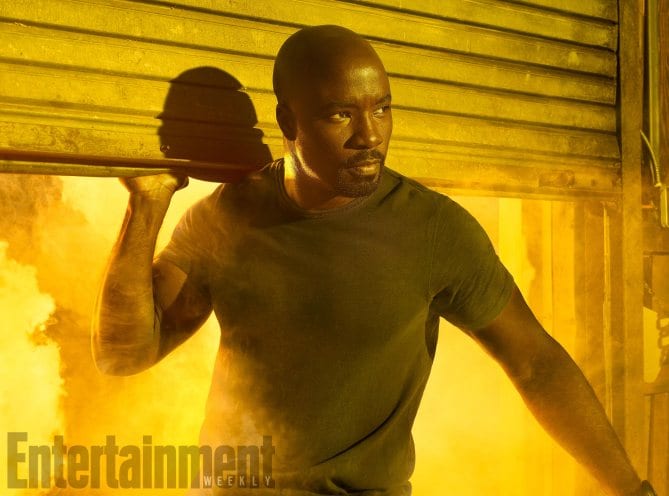 And, last but not least, it’s Finn Jones, who will play the lead role of martial arts master Danny Rand in the upcoming Iron Fist series. 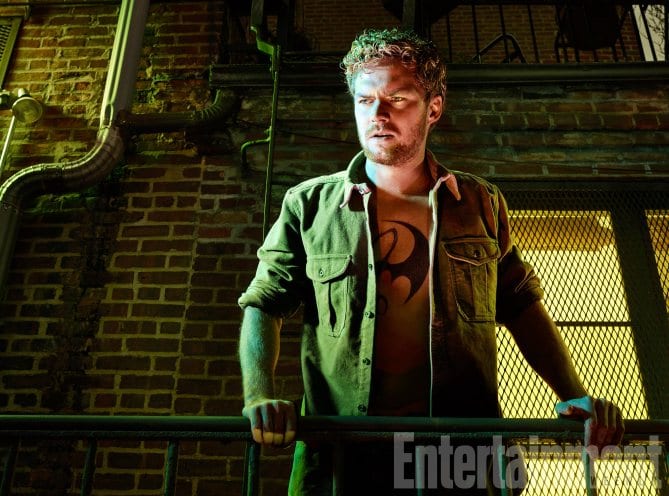 With all those heroes on deck, there’s bound to be somebody who came to cause problems. That’s where the legendary Sigourney Weaver enters the fray. We’ve known for a while now that she’ll be playing the mysterious villain the erstwhile Defenders must, well, defend against. EW’s story still doesn’t provide any hints as to her nature, or if she’s playing an existing Marvel character, but she is given the name of “Alexandra.” 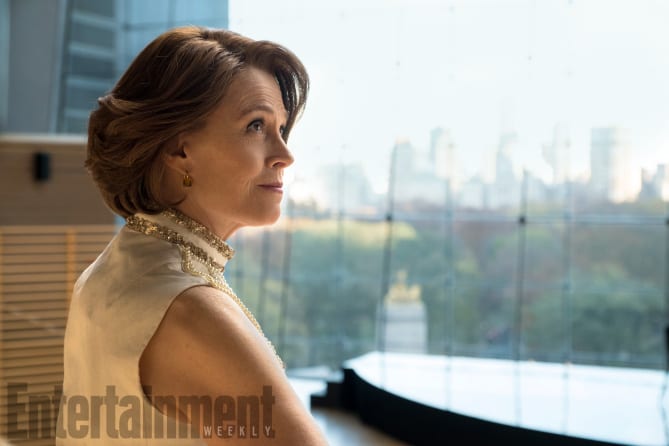 The remaining pictures also show off some of the supporting cast, including Jessica Henwick as Colleen Wing… 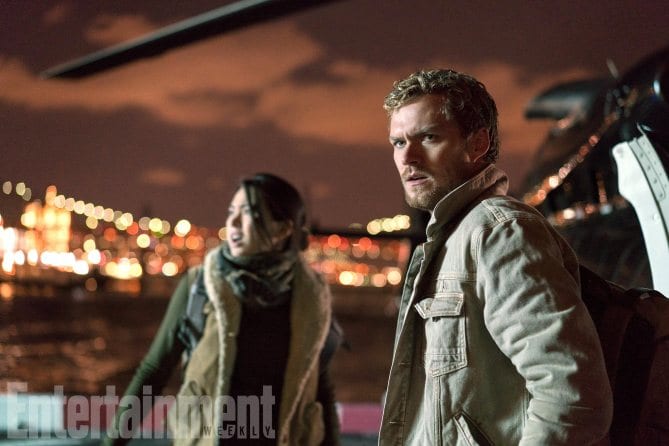 …and Simone Missick as Misty Knight. 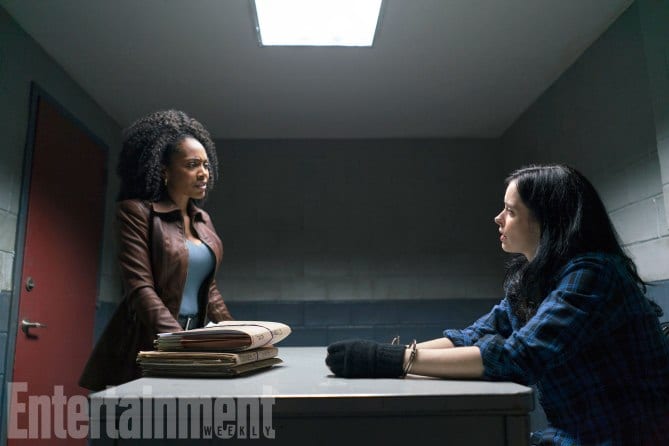 Defenders is one of three Netflix/Marvel original series confirmed for 2017. First up is Iron Fist, the last of the four core shows that were announced way back at the beginning. It’s due to hit Netflix Instant on March 17, 2017. The Punisher spinoff, starring The Walking Dead‘s Jon Bernthal and spinning out of his appearances in season 2 of Daredevil, is also due sometime this year. As for Defenders, it’s slates to premiere in July 2017…we’re betting right around Comic-Con.