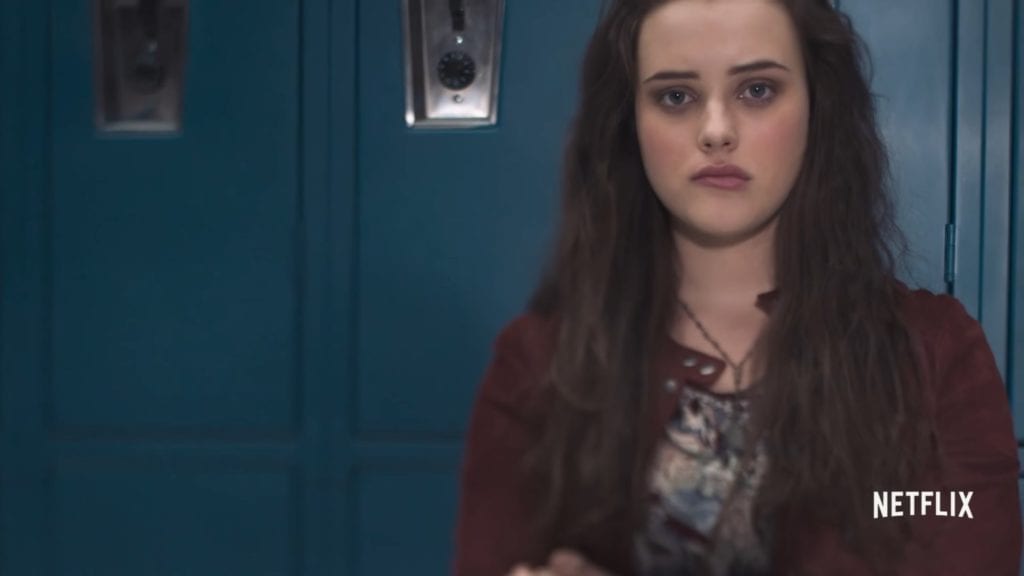 No other original streaming series has generated as much media hype and controversy as 13 Reasons Why. Netflix‘s teen drama-mystery centers around the suicide of high school student Hannah Baker and the ramifications felt by her peers and members of her school’s faculty. The series is organized around a set of thirteen cassette tapes Hannah mails classmate Clay Jensen shortly before her death, which Clay uses to unravel the many reasons behind Hannah’s decision.

Critics and suicide prevention advocates have praised the series for its honest, no-holds-barred portrayal of teen suicide and the effects it can have on an entire community. Suicide has become the second leading cause of death for people aged 15 to 24 thanks in part to the pressures of social media, and very few media confront the epidemic head-on. For that reason, Variety writes 13 Reasons Why should be “essential viewing” for teens and their caregivers:

It’s hard to think about anything else, frankly, once you’ve finished the season. ’13 Reasons Why’ offers a great deal of food for thought about the kind of individual passivity and group denial that give protection to predators and enablers, and sap hope and nascent joy from those with little power and status.

While 13 Reasons Why has received loads of critical praise, the series has been the subject of sharp criticism as well. Several school systems have banned both the series and the novel it is based on due to what they see as possible glorification of teen suicide. Some parents have even blamed 13 Reasons Why for causing their children to commit suicide after viewing the series.

Despite those controversies, Netflix is forging ahead filming season two of 13 Reasons Why. Several of the series’ principal actors have posted not-so-cryptic messages to social media confirming that photography for season two is underway, including star Katherine Langford posting a picture of Hannah Baker’s boots with the caption “Back in her shoes.” However, it remains unknown what Hannah’s (Langford) role will be in season two, given that the series extends the story past the novel’s conclusion.

Season two of 13 Reasons Why does not yet have a release date, but season one is available for streaming on Netflix.