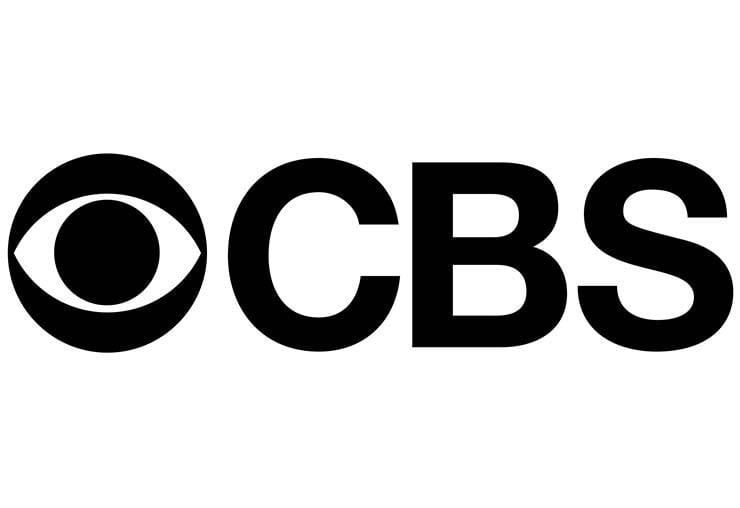 Unless the two sides can work out a new agreement by July 19, millions of DIRECTV NOW and AT&T U-Verse customers will lose access to CBS and all its streaming content.

In what’s become a common scene in today’s television landscape, the parties are having trouble coming to terms on a carriage agreement, or what AT&T will pay CBS for the right to carry their content. According to a statement from CBS, their company has reached “timely, fair agreements with hundreds of other cable, satellite, telco and internet providers.” AT&T, they claim, isn’t willing to budge, and is offering an amount far below industry standard.

Of course, AT&T has their own side of the story, saying that CBS is clinging to old ways. “Broadcast stations are the incumbents to our industry,” their statement read, “and many feel they deserve certain entitlements. They continue to give their signals away for free but also demand unsustainably growing fees for allowing customers the convenience of receiving their channels in a usual program guide or without switching an input.”

It appears that AT&T is prepared to lose the network, as it’s urging affected customer to take advantage of the free trial of CBS All Access until a deal is agreed on. With the All Access app, customers get CBS‘ streaming content as well as live, local broadcasts.

Squabbles between providers and carriers is far from a new battleground, and as the streaming market becomes more and more fractured (and as seemingly every provider is rolling out their own streaming platform), you can expect it to continue.