Disney+ Isn’t Concerned with Being Bigger Than Netflix 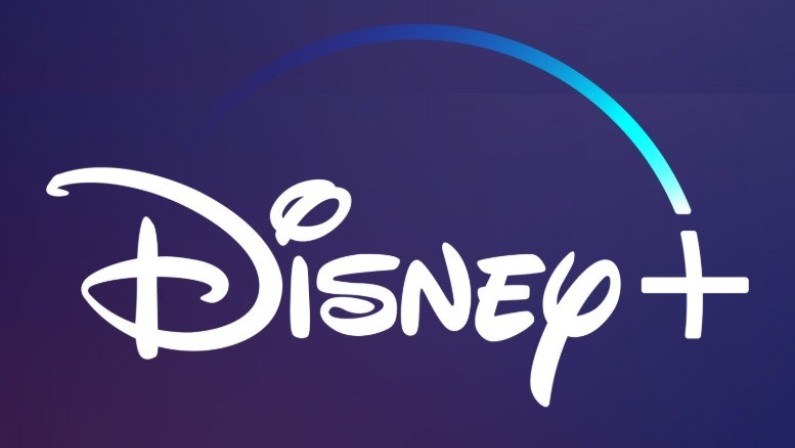 Forget winter: Disney+ is coming. Disney’s upcoming streaming service has been in the works for years, and lucky subscribers will soon have the chance to revel in all-new original content from top-tier franchises like Star Wars, the Marvel Cinematic Universe, Pixar, and of course the Walt Disney Company itself. Can Disney+ be stopped? If predictions are correct, millions of subscribers will flee their existing streaming subscriptions for the Big D, meaning bigger names like Netflix may no longer have the lead they currently enjoy.

Of course, Disney itself is being totally nonchalant about the whole thing. Speaking at an industry summit this month in Indonesia, Walt Disney Co. Chairman of Direct-to-Consumer operations Kevin Mayer said that Disney+ isn’t concerned with being bigger than Netflix or any other streaming service, opting instead to focus solely on providing consumers with the best content possible.

At $6.99, I’d say they’ll be serving customers just fine. Aside from an astoundingly low price point, Disney+ will also benefit from the massive promotional and advertising reach Disney has, which will be able to use its theme parks, TV networks, film properties, and other segments to promote their new highly anticipated streaming service.

At just 500 movies and 7,500 television episodes at launch, Disney+ might not have anywhere near the quantity of other streaming services’ libraries but it will have something no other streaming service does: the Disney name to stand behind. Disney has nearly a century worth of hugely popular franchises on top of its recent acquisitions like 20th Century Fox, Star Wars, and Marvel. Who needs to be bigger when you can be better?