Disney+ Will Offer Only 16% As Much Content As Netflix 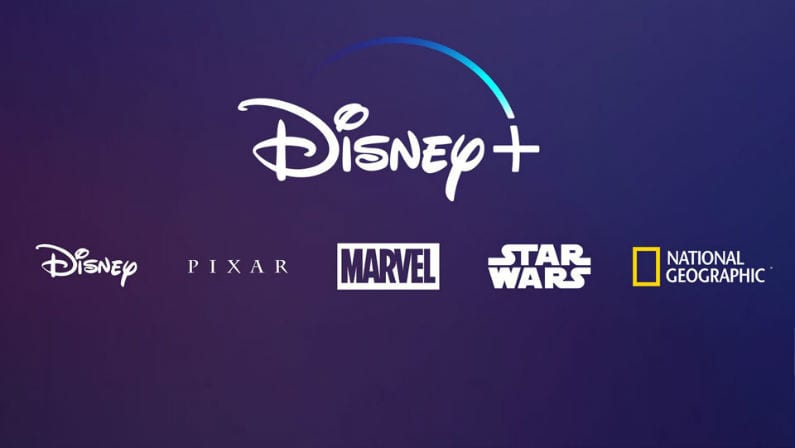 We’re just a few months away from the release of the hotly-anticipated debut of Disney+, and the comparisons with the world’s streaming leaders has already begun. In the streaming wars, content is king, and Disney has the rights to many of the world’s most popular and commercially successful media franchises. Does Disney+ have what it takes to conquer the streaming world? That depends on how long subscribers stick around. According to reports circulating this week, the size of the Disney+ streaming library could be only a fraction of the Netflix library. Will that be enough to sustain subscribers in the long run?

Ever since the all-Disney streaming service was announced, analysts have predicted that Disney+ very well could be the newcomer that has the potential to take away Netflix’s lead and rival Netflix’s subscriber totals. Now that we’re just a few months out from the Disney+ release, Variety reports that Disney+ will only offer about 16% of the amount of content that Netflix does, with a total of 7,500 episodes of current and past TV shows and 500 movies in its first year.

Compared with other leading streaming services, the size of Disney Plus’ offerings looks pretty meager. Still, it makes you wonder: how important is quantity compared to quality? How much of Netflix’s library is actually being watched in high numbers? Ultimately it’s tough to say, as Netflix has been conspicuously hiding its viewership statistics for years.

If public perception means anything, it likely won’t matter that Disney+ offers fewer title if the titles they do offer are watched more consistently than Netflix’s titles. According to polls conducted by market research firm Ampere Analysis, Disney’s most popular content is ranked higher than both Netflix’s and Amazon’s in consumer perceptions of quality. “Every Disney title will need to guarantee an audience, but with the entirety of Disney and Fox’s library to choose from, that’s very achievable,” said Richard Cooper, research director at Ampere Analysis.

Let’s face it: 500 movies may not seem like a lot compared to the thousands that other streaming services boast, but it’s Disney. If Disney has proven anything over the years, it’s that its films can’t be beat. Will Disney+ come out on top?