There have been plenty of fad diets touted by celebrities over the years, but Drew Barrymore’s weight-loss plan in her upcoming Netflix series will give you a killer body, guaranteed. All you have to do is…well, eat people.

Santa Clarita Diet was first announced last year, but details were scarce. The single-camera comedy series stars Drew Barrymore and Justified‘s Timothy Olyphant, and it was created by Victor Fresco (Better Off Ted). The early stories also hinted that the subject matter might be darker than you’d expect from a Barrymore comedy, but descriptions were intentionally vague. We knew Barrymore and Olyphant’s characters are playing married realtors living in the L.A. suburbs, and that their lives would be thrown for a loop when something bad happens. It turns out, that bad thing is very bad indeed: she dies. But it’s okay, she comes back! But, oops, as a zombie.

Netflix finally let the undead cat out of the bag courtesy of USA Today and the promotional still up top. Santa Clarita Diet will see Sheila (Barrymore) and Joel Hammond (Olyphant) struggling to keep up with their jobs, their teenage daughter, and Sheila’s unfortunate new craving for human flesh. Bonus: Firefly‘s Nathan Fillion will appear as a rival real estate agent!

Zombies are obviously a big deal in pop culture at the moment, thanks to the continued success of The Walking Dead. Santa Clarita Diet will obviously be going for a very different tone than AMC’s monster hit, but the description does remind me a bit of The CW’s iZombie. Both shows take a lighter approach to an often bleak and inherently violent concept. It’ll be fun to see Barrymore headlining a series, and Olyphant is always great when given the right material. This is certainly a far cry from the grittier roles he’s best known for, such as Justified and Deadwood.

The fact that the show was created by Victor Fresco is also very exciting. In addition to the underrated Better Off Ted, his resume also includes the brilliant but short-lived Andy Richter Controls the Universe, as well as a long stint on My Name Is Earl, just to name a few. He’s got a deft hand when it comes to clever, inventive comedy, so this show is already giving us cravings. 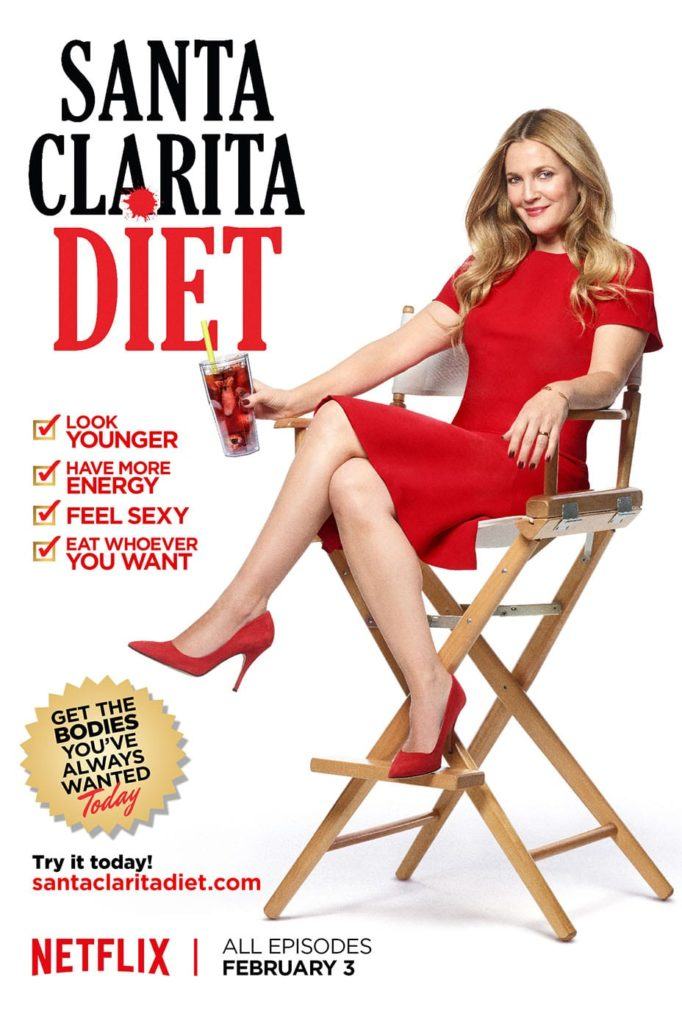 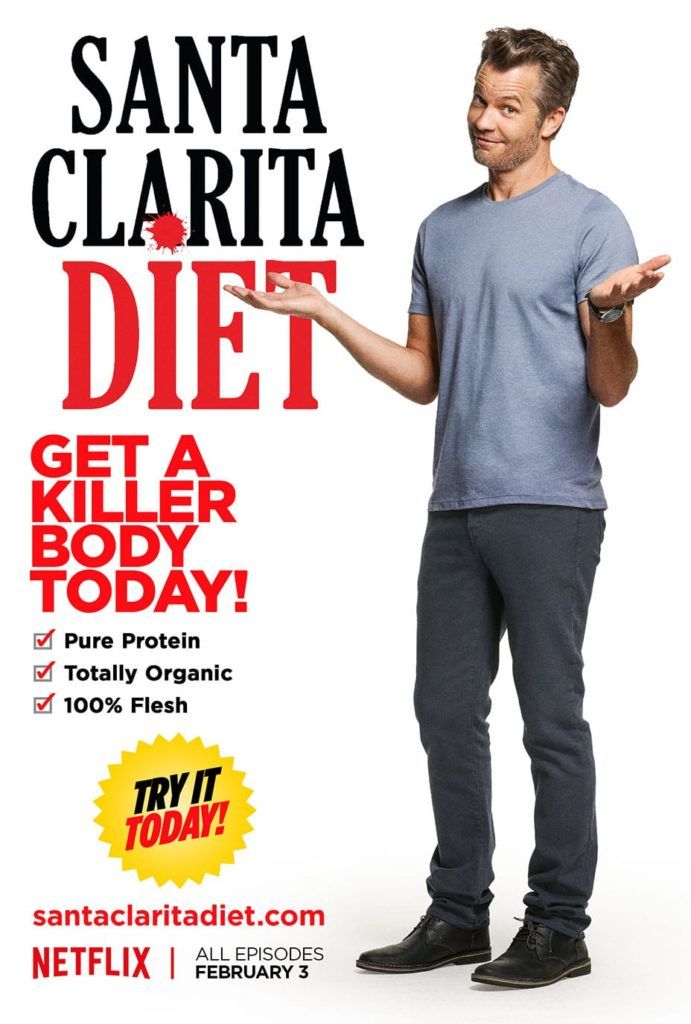