FOX-MLB Deal Only Strengthens the Need for Pay TV 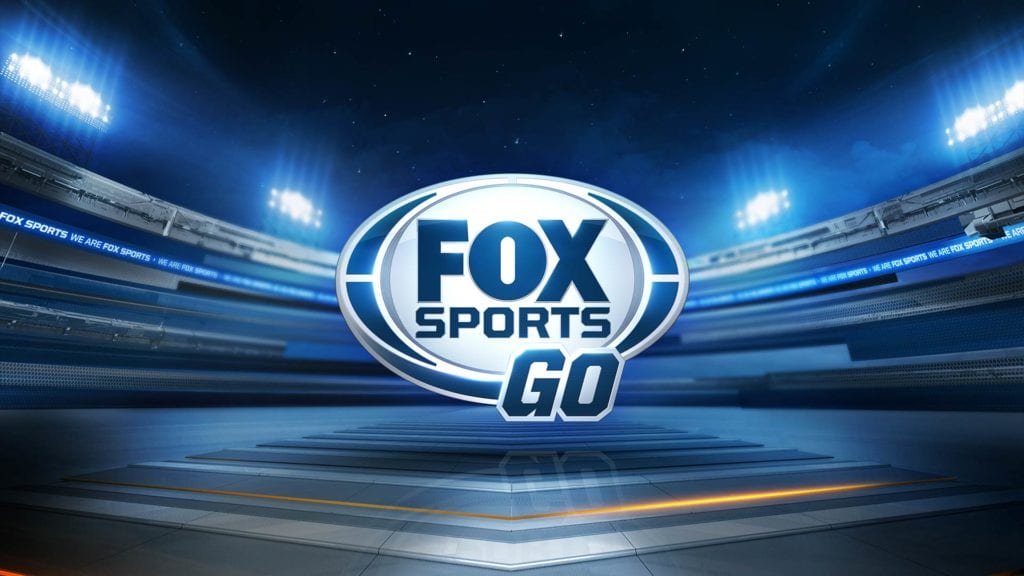 Sports…it’s the last thing that keeps people chained to their cable contracts. Why? Because it’s the final thing people absolutely must watch live. And the networks know it. So what do they do? They strike exclusive deals (worth LOTS of money) to ensure that Pay TV is the only legit way to catch sports live. It’s true for all major sports.

However, in recent years (especially in 2015), sports streaming has made headway. Most major sports have a dedicated streaming service, but they’re all far from perfect. Case in point, MLB.TV. In truth, it’s a pretty cool streaming service. You pay a flat fee and you stream all the live baseball you want.

The catch? You can only stream out-of-market games. So the average fan who cheers for the home team…well, they’re out of luck. Same goes for NBA and NHL streaming services. And then you have NFL’s streaming service, Game Pass. It only has live preseason games…the regular season is all on demand. And somehow, people are still paying a hundred bucks a year for it.

The catch? You have to have a pay TV log-in to access the streams. So cord cutters are out of luck, unless they borrow log-ins from friends in families (which you know many of them will).

It’s not perfect, by any means. However, it’s got to be a step in the right direction. Right?

Meh. Awhile back, Fox’s Brandon White basically stated that FOX had no plans of offering a standalone streaming service (which is odd, considering they offer a soccer streaming service for cord cutters). So if that’s really the case, this is really just a step to make cable seem more attractive, right? You pay us and you can watch on your TV, or you can watch online!

File that under “this helps no one.” Well, except for those password sharers…