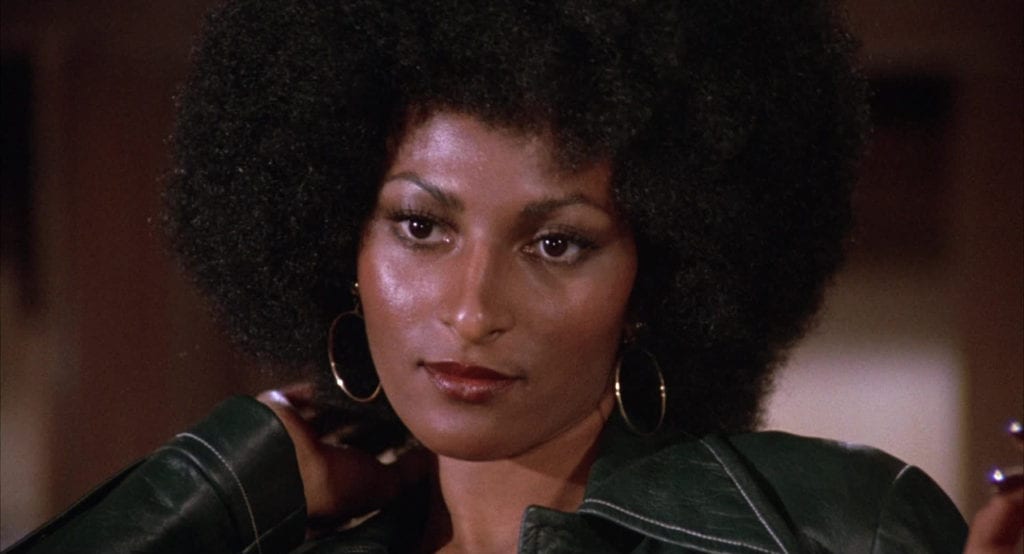 The 1970s cult hit film Foxy Brown is getting a reboot starring Megan Good in the iconic role thanks to Hulu.

The original film starring Pam Grier is still regarded today as the epitome of “strong black woman” in many circles, following a woman who seeks revenge against a drug dealer who killed her husband. The film would leave a cinematic legacy that would have influence on a number of other movies in the net four decades.

Fans will recognize Good from the Fox drama Minority Report, the NBC drama Deception, and CBS’ Code Black, so she’s no stranger to “tough” roles.

For now, it’s not known when the Foxy Brown reboot will be available for streaming, but it will likely be some time in the fall of 2017.