Yo Holmes, back to Bel-Air!

After a fan-made trailer for a gritty reboot went viral last year, a bidding war emerged for the rights to a new version of the 90s sitcom “The Fresh Prince of Bel-Air.” After several months, we have a winner – and it’s the same network as the original.

Peacock didn’t just win the right to the new show (which will be exclusively streaming), they doubled down, ordering two full seasons. The show has been in the works for over a year now and actually has Will Smith (the star of the series the first time around) as an executive producer. Quincy Jones, Benny Medina and Andy and Susan Borowitz, who were creators/producers of the original series, are also on board for the reboot.

While the original sitcom is known for Smith’s trademark silly swagger and antics, the new series will “dive deeper into the inherent conflicts, emotions and biases of what it means to be a Black man in America today. ” Of course, there’s still going to be plenty of fun and plenty of nods to the original show, creators are promising.

This isn’t the only reboot for the NBC-centric streaming service, as new versions of “Saved By the Bell” and “Punky Brewster” headlined its debut. 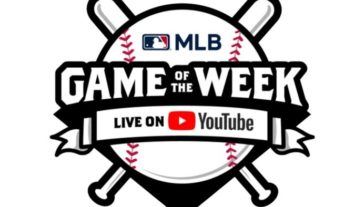