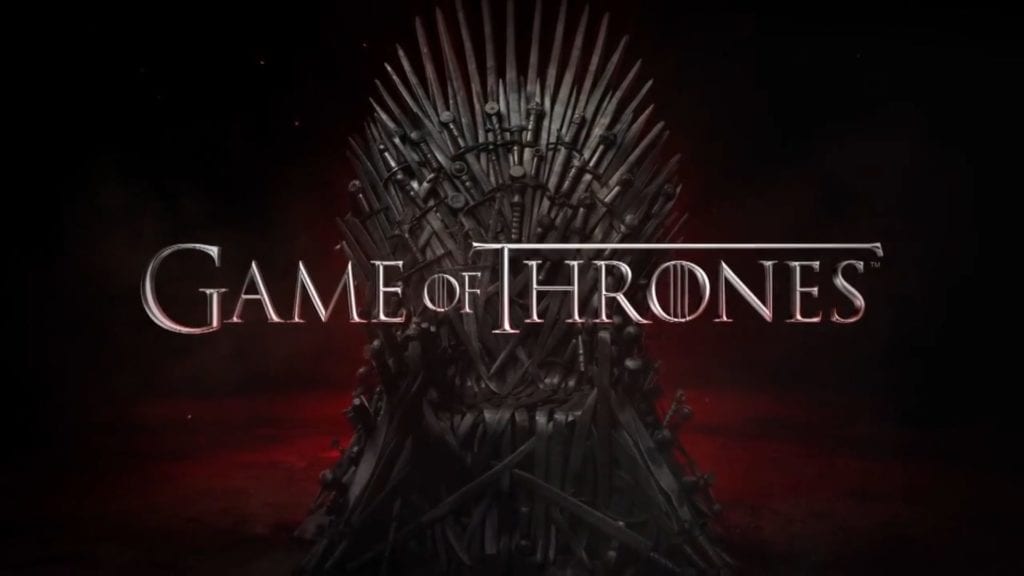 HBO’s Game of Thrones, one of the network’s most popular original programs, saw its third highest viewership when it kicked off its sixth season earlier this week.

While those numbers make it the third highest ever, when you add in streaming viewers — a growing segment of HBO’s viewership base — it hits a record number. For those who streamed the episode within 24 hours of the debut, viewership hit 10.7 million. Last season’s finale saw 10.3 million with streaming viewers, according to the Associated Press.

Game of Thrones pushed HBO to the top of a CutCableToday analysis that ranked original programming of cable and streaming networks. The show was the highest rated show on HBO at an average rating of 92 out of 100.