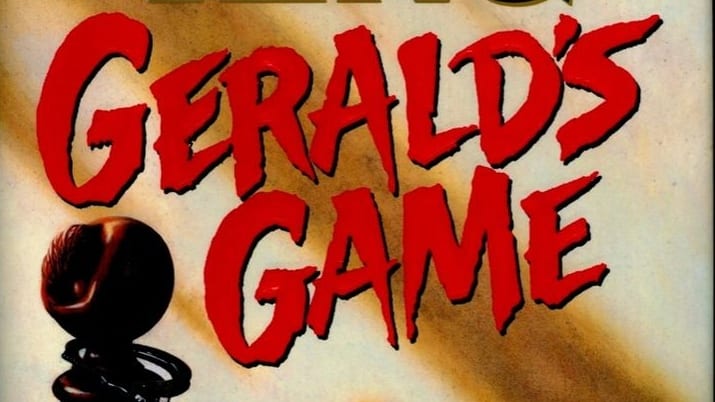 Stephen King has a hit-or-miss track record when it comes to having his works make the leap from page to screen. For every Shawshank Redemption, there’s a Dreamcatcher, but thankfully there have been some true gems over the years as well. Whether Netflix’s upcoming feature adaptation of Gerald’s Game will be a diamond or a dud remains to be seen, but it’s getting off to a good start with some solid casting. Netflix has announced that Carla Gugino (Watchmen) and Bruce Greenwood (Star Trek Into Darkness) have signed on to co-star in Gerald’s Game.

King originally published Gerald’s Game in 1992, and there have been rumors of a film version for years. Deadline first reported that director Mike Flanagan (Oculus) would be helming a movie adaptation in May 2014. Last month, word came that it would be premiering on Netflix. Gugino and Greenwood will play the two leads, Jessie and Gerald Burlingame. Here’s how Deadline describes the storyline of Gerald’s Game:

Gerald’s Game follows Gerald and Jessie Burlingame, who have gone to their summer home on a warm weekday in October for a romantic interlude. After being handcuffed to her bedposts, Jessie tires of her husband’s games, until things take an unexpectedly tragic turn. Still handcuffed, she is trapped and alone. Painful memories from her childhood bedevil her. Her only company is a hungry stray dog and the voices that populate her mind. As night comes, she is unsure whether it is her imagination or if she has another companion: someone watching her from the corner of her dark bedroom.

In addition to directing, Flanagan wrote the script with his Oculus co-writer Jeff Howard. Flanagan said a Gerald’s Game film has been a “dream project for over twenty years.” In a statement, Flanagan said:

As a lifelong fan of Stephen King, it is a true honor to be trusted with this amazing material. I am deeply grateful to my longtime partner, Trevor Macy, and to my new partners at Netflix, for making this dream project a reality. This is one of the reasons I wanted to make movies in the first place.