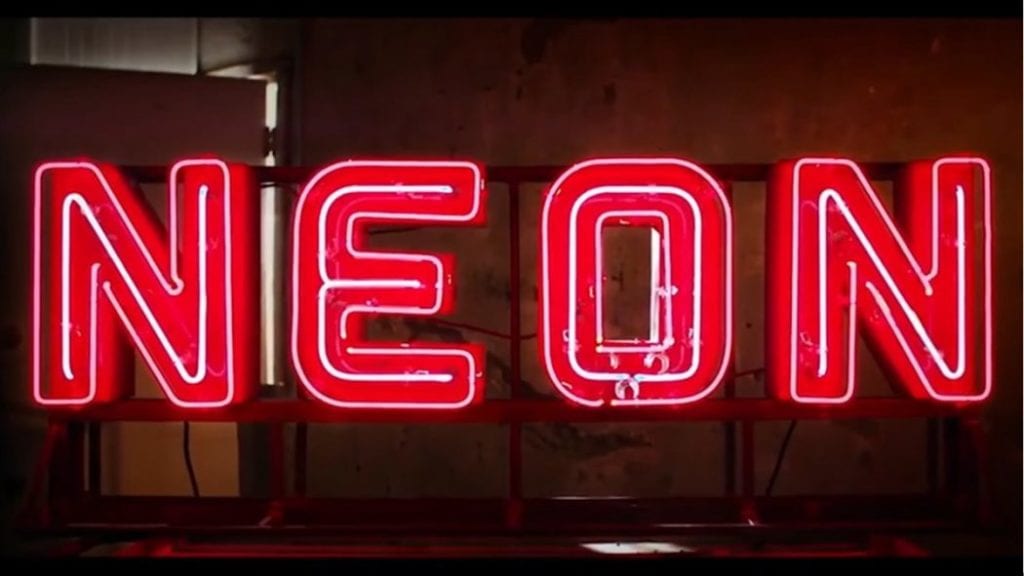 Hulu and indie film distributor Neon have signed a multi-year distribution deal which will allow Hulu exclusive rights to distribute Neon films on the streaming service. Neon is a relative newcomer to the indie film studio scene, but its first release, the sci-fi comedy Colossal starring Anne Hathaway, has made some serious buzz on the indie scene. Neon has five more films slated for release in 2017, including the surreal sci-fi horror The Bad Batch directed by Ana Lily Amirpour and starring Keanu Reaves and Giovanni Ribisi.

The agreement with Hulu would see Neon’s films appear for streaming exclusively on Hulu shortly after their theatrical release. Neon co-founder and CEO Tom Quinn says his company is “thrilled to find a partner as innovative, collaborative, and as transparent as Hulu,” calling the move a “perfect match.” According to a Hulu press release, Hulu’s Head of Content Craig Erwich says the distribution deal is yet another example of Hulu’s recent efforts to bring top-notch content to the streaming service:

Our partnership with Neon marks another big step forward in our commitment to offering a world-class collection of films to our subscribers. Neon has already acquired a highly-anticipated slate of films this year and we can’t wait to bring their titles from the theaters to the Hulu audience.

Over the last year, Hulu has signed similar deals with other independent film studios. Annapurna Pictures, Magnolia Pictures, the Walt Disney Company, NBCUniversal, 20th Century Fox, and IFC Films’ documentary division have signed exclusive distribution agreements with Hulu. While Hulu’s original offerings have consistently ranked behind competitors such as Amazon Prime and Netflix in the past, these film licensing agreements, their upcoming live TV bundle, and some of their highly-rated original programs such as The Handmaid’s Tale show that the streaming wars might soon have a new contender for the top.