Hulu might just have an awards contender with its 2017 miniseries The Handmaid’s Tale. It’s got the cast, it’s got the esteemed source material, and, based on these promo shots from Entertainment Weekly, it looks to be stark and beautiful as well.

Set to debut in early 2017, The Handmaid’s Tale is based on Margaret Atwood’s acclaimed 1985 dystopian novel of the same name. Created by Bruce Miller (The 100), the much-anticipated miniseries is rocking a cast that includes Elisabeth Moss (Mad Men), Joseph Fiennes (Shakespeare in Love), Yvonne Strahovski (Chuck), and Samira Wiley (Orange Is the New Black). Here’s the official series synopsis from Hulu:

The drama series, based on the award-winning, best-selling novel by Margaret Atwood, is the story of life in the dystopia of Gilead, a totalitarian society in what was formerly part of the United States. Facing environmental disasters and a plunging birthrate, Gilead is ruled by a twisted fundamentalist regime that treats women as property of the state. As one of the few remaining fertile women, Offred (Elisabeth Moss) is a Handmaid in the Commander’s household, one of the caste of women forced into sexual servitude as a last desperate attempt to repopulate a devastated world. In this terrifying society where one wrong word could end her life, Offred navigates between Commanders, their cruel Wives, domestic Marthas, and her fellow Handmaids – where anyone could be a spy for Gilead – all with one goal: to survive and find the daughter that was taken from her. 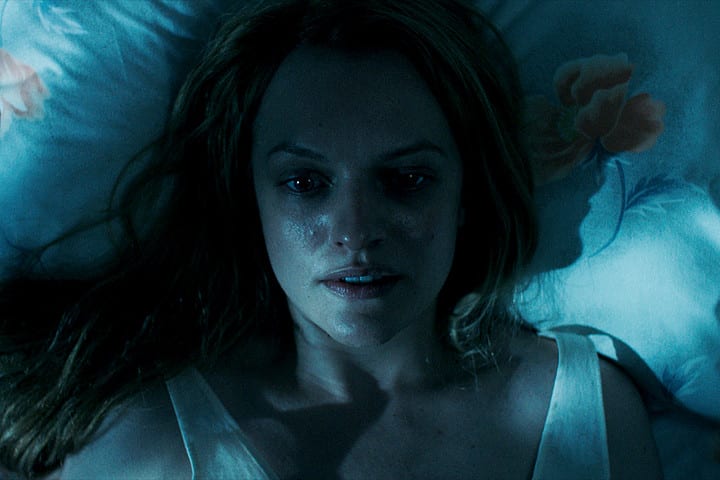 Fiennes is playing Commander Fred Waterford, in whose home Offred serves. He’s a prestigious official within the government of Gilead. Strahovski is playing Serena, the Commander’s wife. She’s in charge of the estate’s staff, and is also a well-known and influential Gilead celeb in her own right. Finally, Wiley will fill the role of Moira, another “handmaiden” and friend of Offred’s. You can see Fiennes in all his Commanding glory below.

The Handmaid’s Tale is currently slated for 10 episodes, but there is a chance that it might continue beyond that. At least, executive producer Bruce Miller is game for that prospect. He told EW, “I have no trouble coming up with what’s going to happen in season 13. I’m chomping at the bit to tell more and more and more.”