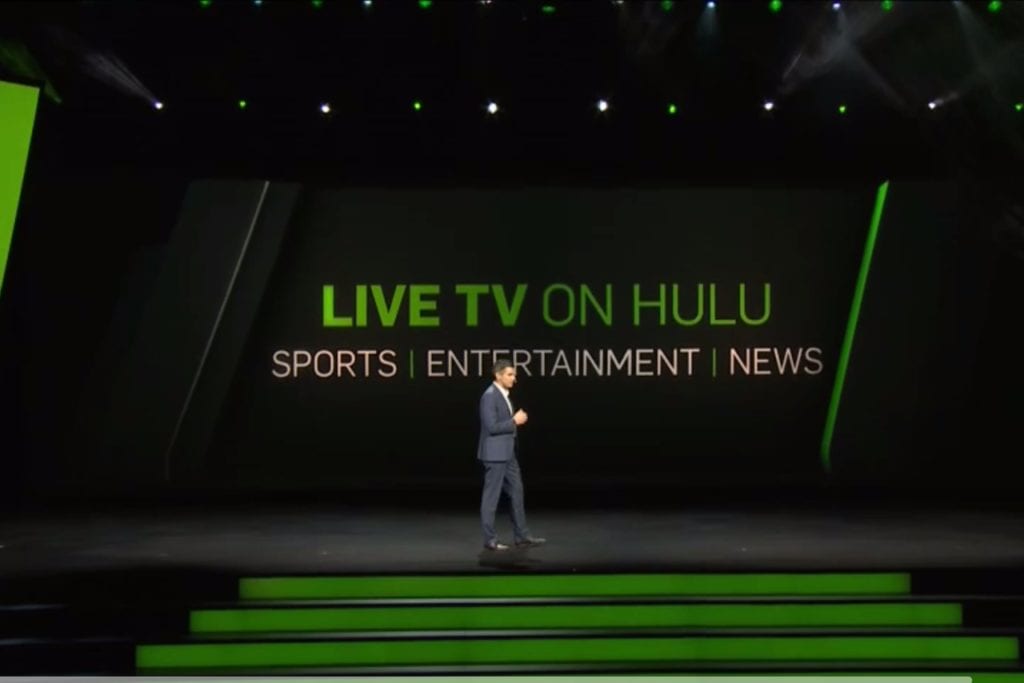 Rumors and speculation have been swirling since late 2016 after Hulu announced it would soon begin competing directly against the cable television market. According to a Hulu press release from November 2016, the streaming service has entered a partnership agreement with The Walt Disney Company and 21st Century Fox that would grant it rights to air live television programs and events from networks such as ABC, ESPN, FOX, Fox Sports, Fox News, FX Networks, Fox Regional Sports Networks, National Geographic, and several other networks.

According to Hulu CEO Mike Hopkins, the move is designed to give consumers more choices when it comes to watching their most-loved series and programs:

We’re building a service that offers subscribers the most sought-after programming on television — and channels from 21st Century Fox and The Walt Disney Company are essential to that mix. With these two new deals in place, and additional partners to come, Hulu will soon give TV fans of all ages live and on-demand access to their favorite programs in a whole new, more flexible, highly personalized way.

Hulu’s Disney deal is huge and shouldn’t be underestimated. Disney has been rather stingy in terms of licensing its content out to streaming services, so this new move could tip the balance of the streaming wars in Hulu’s favor. That is, if Netflix somehow manages to drop the ball on the massive lead it currently enjoys over its closest competitors in terms of subscribers.

However, with this new live TV service, Hulu’s new user interface, and a few more critically-acclaimed series like Hulu’s new adaptation of Margaret Atwood’s The Handmaid’s Tale, Hulu might soon be many households’ over-the-top streaming service of choice – especially those with kids. Kids sure do love their Disney characters. It’s believed the new cable-like Hulu service will cost around $40 a month and could launch as early as May 2017.