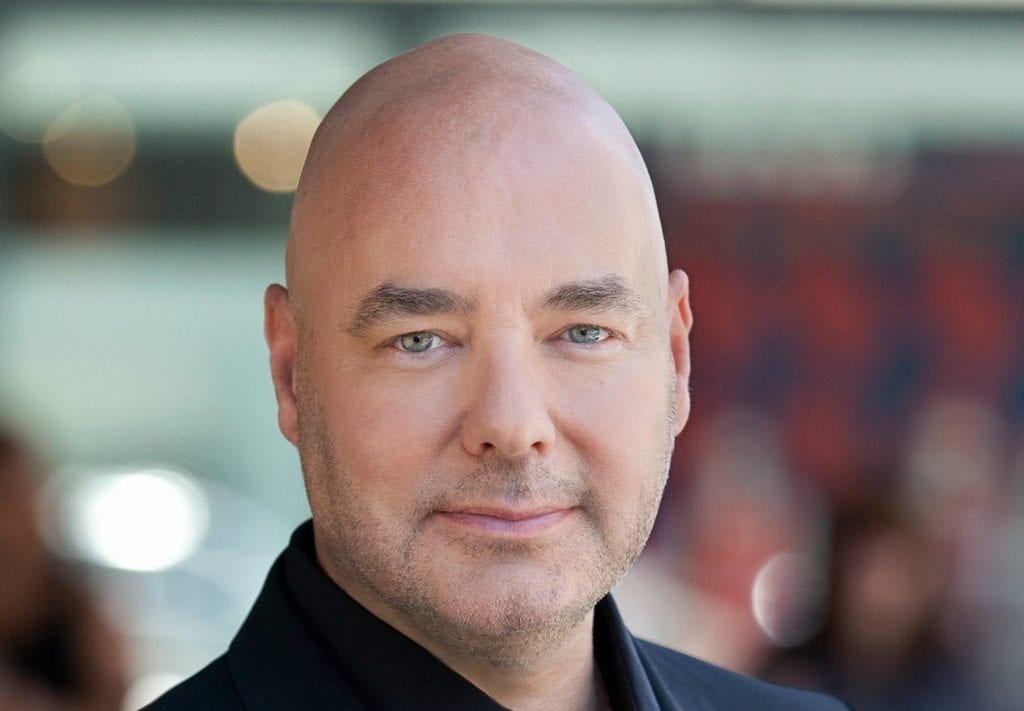 After several years of licensing content from its parent companies, Hulu made the switch to producing and releasing original series in 2011. After a few minor successes, Hulu made waves earlier this year with the release of the critically-acclaimed and politically-charged The Handmaid’s Tale, adapted from the Margaret Atwood novel of the same name. Already, critics and streaming observers are sensing that Hulu might be making a move to try and counter Netflix’s dominance of original streaming content. That sense was made even more real by a recent announcement this week that Hulu has named Joel Stillerman as its first chief content officer.

Joel Stillerman has been behind some of the most successful television series in recent history.Stillerman comes to Hulu with an impressive resume. Stillerman spent years at AMC as President of Original Programming and Development, during which the network released some of television’s most highly acclaimed series including Breaking Bad, The Walking Dead, Better Call Saul, and Mad Men. Not a bad catch for a streaming service. CEO Mike Hopkins said the naming of Stillerman to the post continues Hulu’s strategy of transforming into a content studio:

This year is a transformative year for Hulu – not just in our products, but also our investment in acquired and original content. Over the past several years, we’ve grown our audience and our content offering exponentially, and now is the right time to add Joel’s creative and strategic leadership to the team and drive the next phase of Hulu’s content business.

The acquisition of Stillerman isn’t’ the only big move Hulu has made this month. At the beginning of May, Hulu launched a beta version of its highly anticipated live TV service. For $40 a month, subscribers have access to over fifty big name cable networks. Now that Hulu is bringing some of the biggest names in the industry under its wing, the streaming service is perfectly poised to potentially change the direction of television as we know it.