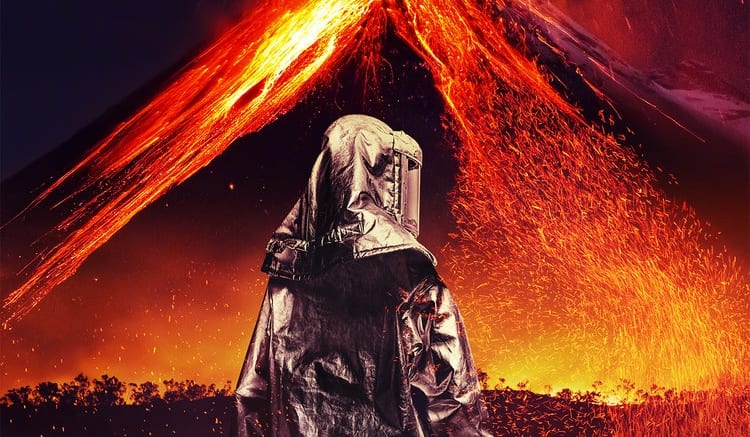 With a resume that includes Aguirre, Wrath of God; Grizzly Man; and Into the Abyss, Werner Herzog is one of the most acclaimed filmmakers of his generation. Now he’s taking his passion and talent for documentary filmmaking in particular straight to Netflix with Into the Inferno, a film that takes viewers straight into the maw of active volcanoes in Indonesia, Iceland, North Korea, and Ethiopia.

Into the Inferno premiered at the Telluride Film Festival in September, one of several high-profile documentary films that have premiered on Netflix recently. The globe-hopping film introduces viewers to Cambridge volcanologist and co-director Clive Oppenheimer. He and Herzog have been friends for a decade, having first met in Antarctica while the filmmaker was shooting Encounters at the End of the World and Oppenheimer was studying Mt. Erebus. Check out the trailer below.

In the trailer, Herzog’s unmistakable voice promises that “Obviously there is the scientific side to our journey, but what we are really chasing is the magical side, the demons, the new gods. This is the itinerary we have set for ourselves no matter how strange things may eventually get.” That journey takes the duo to the very edge of an active volcano in Indonesia, to study fossils in Ethiopia, and to Iceland, where a 2010 eruption sent up an ash cloud that hindered air traffic and made international news. They even venture into the hermit kingdom of North Korea, where they gain access to observe that country’s Mt. Paektu.

Even from the brief trailer, it’s clear that Into the Inferno will feature some truly stunning footage, as well as a fascinating look at the people who have made studying volcanoes their lives’ work. Early reviews are mostly positive, with the film currently boasting an 86% Fresh rating on Rotten Tomatoes.

Into the Inferno will be released worldwide on Netflix tomorrow, October 28, 2016.