Hulu’s adaptation of Margaret Atwood’s The Handmaid’s Tale looks poised to earn plenty of critical buzz when it premieres in April, but it’s just one facet of Hulu’s aggressive approach to original content. From superheroes to real-life tragedies, Hulu is doing its damnedest to compete with the twin juggernauts of Netflix and Amazon. One smaller part of that strategy is an upcoming young adult series with the unforgettable title of Yaqui Delgado Wants to Kick Your Ass.

As reported by Deadline, Jane the Virgin‘s Gina Rodriguez will star in a series adaptation of the 2013 young adult novel by Meg Medina. The award-winning book “tells the story of a diverse, vibrant Brooklyn community confronting bullying, racial tensions and questions of identity.” Rodriguez will play Piddy Sanchez, a young girl trying to find her place in a new school. Unfortunately, her new life hits a serious iceberg in the form of Yaqui Delgado, a bully whom Piddy learns plans to beat her up. That’s doubly troubling because Piddy and Yaqui haven’t actually met yet… 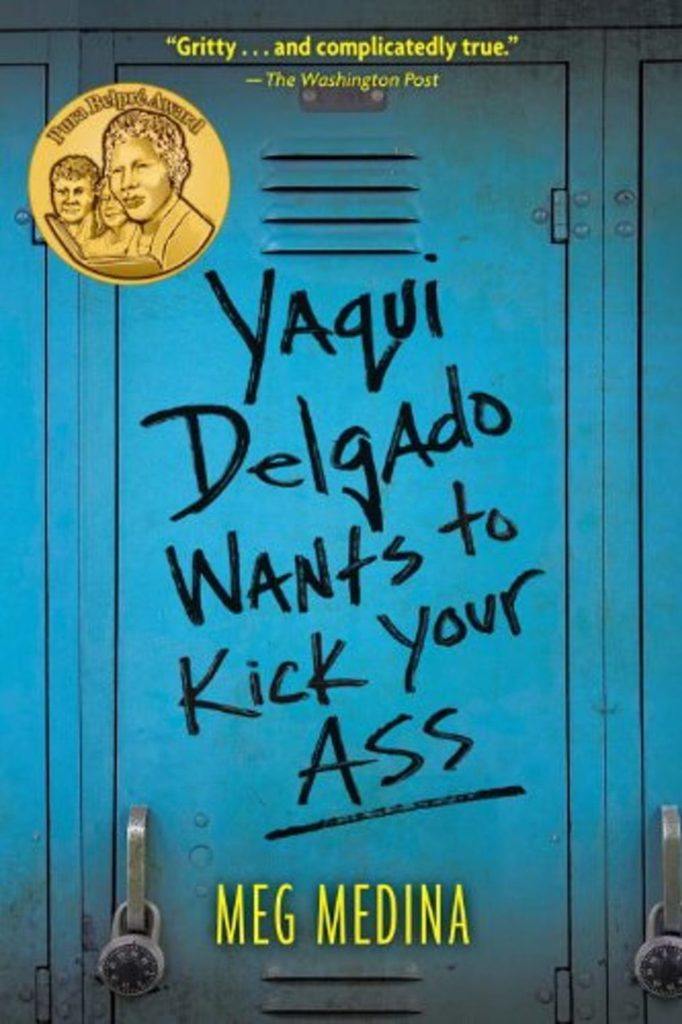 Rodriguez has campaigned against bullying, so the project will likely have a personal resonance that could fuel her performance in the role. Less clear is exactly how the narrative — seemingly fairly contained — will be stretched over the course of a season, or even multiple seasons. No matter how much Yaqui wants to kick Piddy’s ass, eventually that confrontation either has to happen or the story has to spin off in other unexpected ways, otherwise this could be a serious case of anticlimax.

Yaqui Delgado will be written by Dailyn Rodriguez, a TV veteran whose resume includes The Glades, Lie to Me, and NBC’s The Night Shift.

Hulu has had some solid, interesting originals with The Path and 11.22.63, as well as its original comedies Casual and Difficult People. Much of Netflix’s success has come down to taking risks and greenlighting bold, diverse content. Time will tell if Hulu can eventually become serious competition for Netflix’s award-winning original shows.