Jessica Jones Season 2 Will Be Helmed Entirely By Female Directors 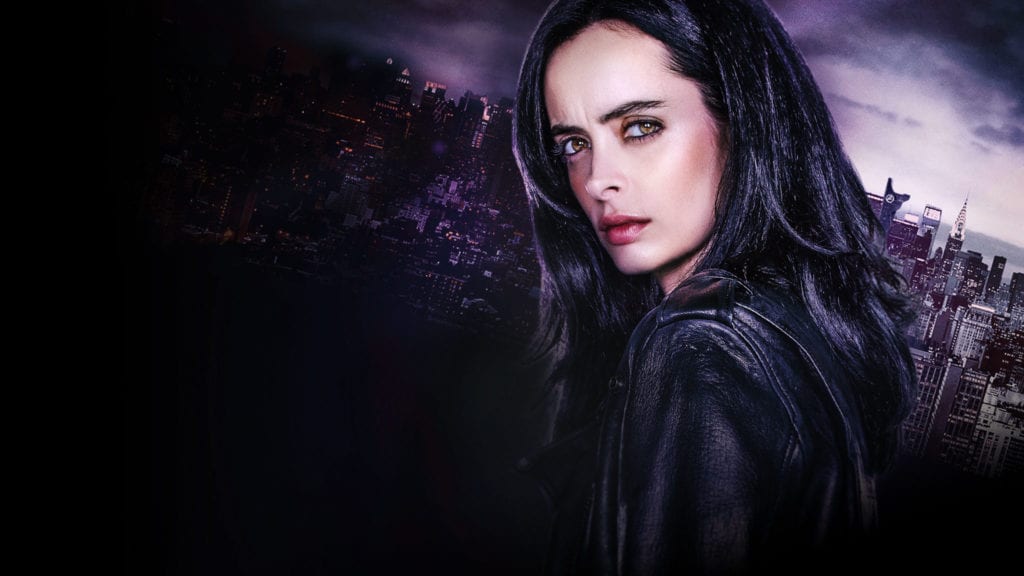 Marvel at this: every episode of Netflix’s Jessica Jones season 2 will be directed by a woman.

As reported by Variety, the news comes straight from Jessica Jones showrunner Melissa Rosenberg. She made the announcement while speaking at a panel at the University of Southern California’s Annenberg School for Communication and Journalism this past Friday. While Rosenberg said she had already intended to hire several female directors for the show’s sophomore season, she explained that another unidentified member of the production had recommended exclusively hiring women.

While Jessica Jones‘ first season had a mix of male and female directors, hiring women to helm all 13 episodes is a major achievement for women’s representation in the industry. For comparison’s sake, 4 of season one’s 13 episodes were directed by women, and 2 of those episodes were the same director. They included S.J. Clarkson (Dexter, Mistresses) on episodes 1 and 2, Rosemary Rodriguez (Acts of Worship) on episode 10, and Uta Briesewitz (The 100, Awkward) on episode 11.

Variety points out that this sort of move is still quite a rarity in the world of television. They cite the OWN drama Queen Sugar, which boasted a premiere season featuring exclusively female directors, as one previous example. Some shows definitely have better track records than others. According to the Director’s Guild of America’s 2015-2016 Episodic TV Diversity Report, shows like BET’s Being Mary Jane, ABC’s American Crime, and El Rey’s From Dusk till Dawn are well ahead of the curve when it comes to hiring female and minority directors.

Jessica Jones proved that the success of Netflix and Marvel’s Daredevil wasn’t just a fluke, and that Daredevil‘s success could be carried over to a much more obscure comic character. It was all the more exciting because Jessica — a world-weary super-powered detective trying to drown her past troubles in a steady stream of whiskey — was a strong, complex, troubled character who added some needed diversity to the often very dude-heavy Marvel Cinematic Universe. It’s great to see that diversity being reflected behind the camera as well.

Jessica Jones doesn’t yet have a premiere date set for its second season, but the show is expected to resume filming sometime in 2017.