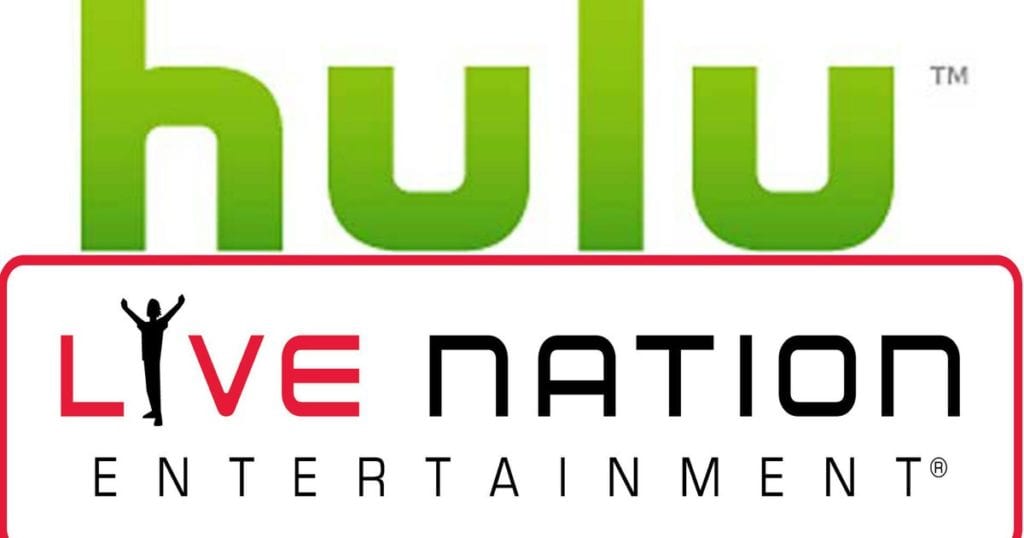 Beyond developing their own original shows specifically designed for VR, Hulu is ramping up their virtual reality content even more thanks to a new deal with Live Nation, the world’s largest concert promoter.

A new show titled On Stage will debut on Jan. 26, and promises an inside look at the life and career of some of music’s biggest names. Designed to “transform how fans experience live music and performances,” the show will give fans an immersive experience that lets them hang out with their favorite artists backstage, feel what it’s like to walk out on the stage, and then get the best seat in the house for the concert.

The inaugural episode will focus on Lil’ Wayne, with Major Lazer the subject of the second.

Hulu’s VR app debit last May for the Samsung Gear, and has since added compatibility with the Daydream from Google, the Playstation VR and the Oculus Rift.