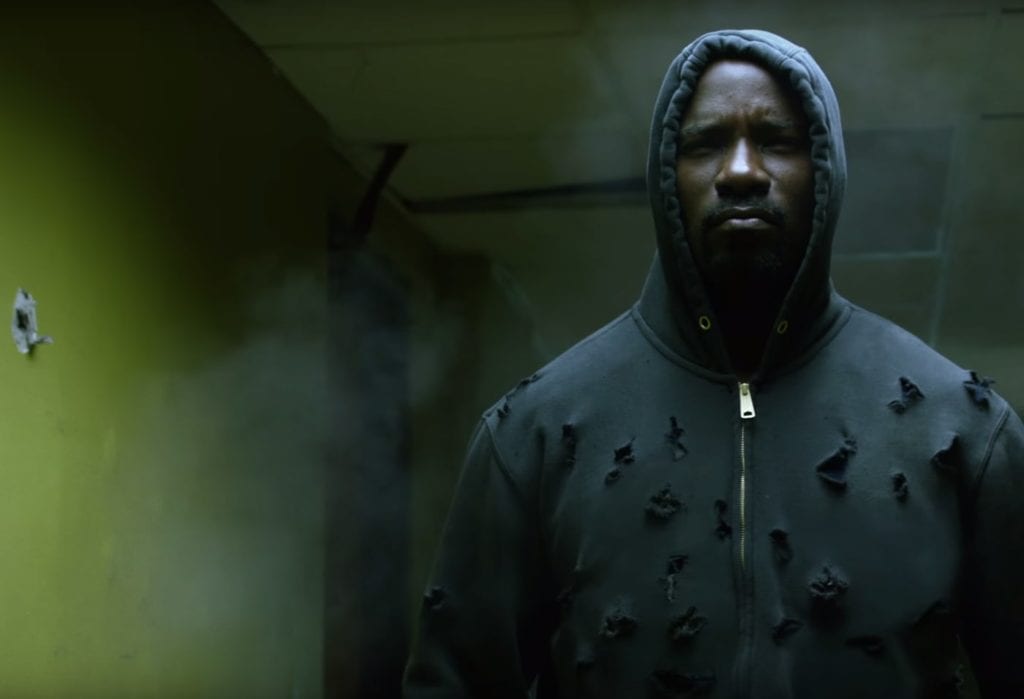 With Luke Cage earning bulletproof reviews, Netflix’s collaborations with Marvel continue to be rock solid hits. But in addition to earning critical praise for the show’s performances and storytelling, Luke Cage is also earning solid buzz for something else: its soundtrack. And now you can listen to the show’s music all you want, courtesy of Spotify.

And listening to the whole thing will take a while, as it clocks in at a whopping 51 tracks. The Luke Cage soundtrack includes music by folks like Method Mad, Raphael Saadiq, Charles Bradley, and Faith Evans. The bulk of the playlist is comprised of the show’s score, created by composer Adrian Younge and Ali Shaheed Muhammad, formerly of A Tribe Called Quest. Check out the whole Spotify playlist right here.

Luke Cage stars Mike Colter as the titular hero, having relocated to Harlem and trying to live a quiet life after the events of Jessica Jones. Unsurprisingly, living under the radar doesn’t often work for bulletproof sometimes-vigilantes with a strong sense of justice. As Luke faces new challenges, the show also explores his past, and how he gained his extraordinary powers.

Beginning with Daredevil and continuing in Jessica Jones, Netflix and Marvel have carved out their own little corner of the Marvel Cinematic Universe that’s every bit as interesting as the adventures unfolding in theaters — and very much setting their own tone. With Luke Cage now punching his way into viewers’ hearts, the next Marvel/Netflix collaboration is next year’s Iron Fist, starring Finn Jones as the long-thought-dead scion of a wealthy family who returns to New York as a “living weapon.”

Iron Fist takes Netflix and Marvel’s grand scheme that much closer to the epic Defenders crossover miniseries that will unite characters from all the interconnected shows against a common threat. There is also a series in the works based on The Punisher, first introduced in season 2 of Daredevil.

The first season of Luke Cage is currently available streaming on Netflix.