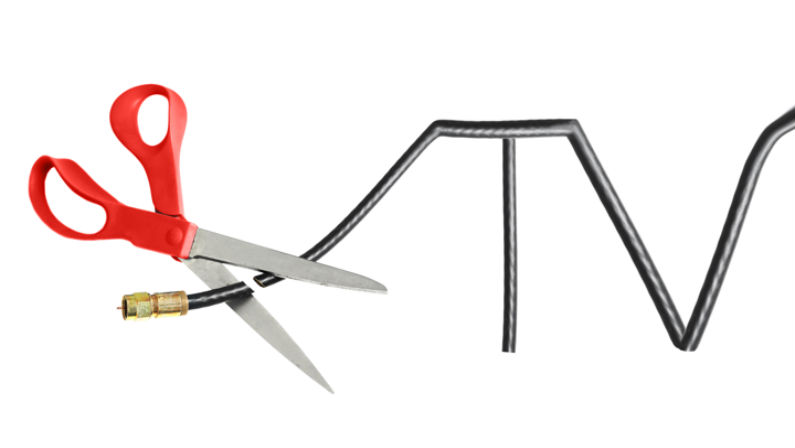 Every week it seems like there is one more market research report published which drives one yet more nail into the pay-TV coffin. This week, Leichtman Research Group, Inc. (LRG) published data which show the most prominent pay-TV providers in the United States lost well over a million subscribers in the first quarter of 2019 (1Q 2019), up over 300% from last year’s first quarter losses. Are we witnessing the end of traditional pay-TV as we know it?

It sure seems like it. The top pay-TV subscribers which make up around 95% of the market lost approximately 1,325,000 in the first four months of the year. Last year, those same companies lost just 305,000 subscribers in the same period.

“Overall, the top pay-TV providers had a net loss about 1,325,000 subscribers in 1Q 2019. The leading pay-TV provider in the U.S., AT&T, accounted for 47% of the net losses in the quarter,” said Bruce Leichtman, president and lead analyst for Leichtman Research Group, Inc. in a press release. “1Q 2019 was the third consecutive quarter of record pay-TV net losses. This accelerated downturn in the pay-TV market coincided with the decisions by AT&T and other providers to increasingly focus on long-term profitability when acquiring and retaining subscribers.”

Why the sudden turnaround for streaming television? Are more subscribers opting for free streaming choices, or are people just watching less TV?