After Months Of Delays, DIRECTV NOW Finally Available on Roku 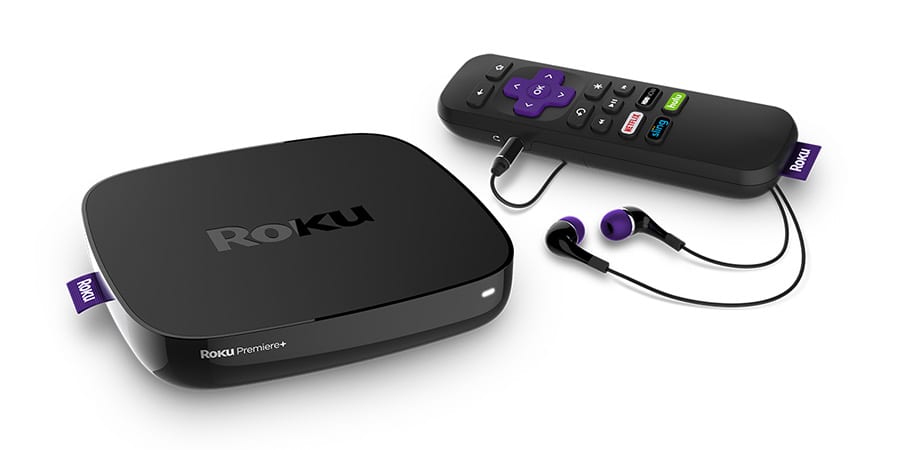 DIRECTV NOW subscribers, the wait is over! The streaming television service is finally available on Roku devices.

When the service launched late last year, it did so without support for Roku, but noted that it would be added “in the next few weeks.” Time passed with no news until early March, when a date of March 31 was given. That deadline came and went as well with no reveal, but it looks like there are finally some answers.

Most industry insiders attribute the delay to glitches or bugs that popped up in testing, and rather than roll out an incomplete product and face even more customer backlash, they decided to wait until things were fixed.

To help get the word out, AT&T is offering a free month of DIRECTV NOW to all customers who aren’t already subscribed.

AT&T’s Entertainment’s executive vice president and CMO Brad Bently said Roku is “a leader in streaming entertainment and millions of homes in the U.S. have Roku devices. DIRECTV NOW is about bringing customers entertainment their way, so launching on the Roku platform was an important part of our strategy.”

Roku’s general manger of content and services Steve Shannon seemed just as excited, saying “AT&T’s robust DIRECTV NOW service is an incredible offer for our customers who expect premium streaming entertainment at a great value. Getting consumers to the content they want the most has always been our focus.”