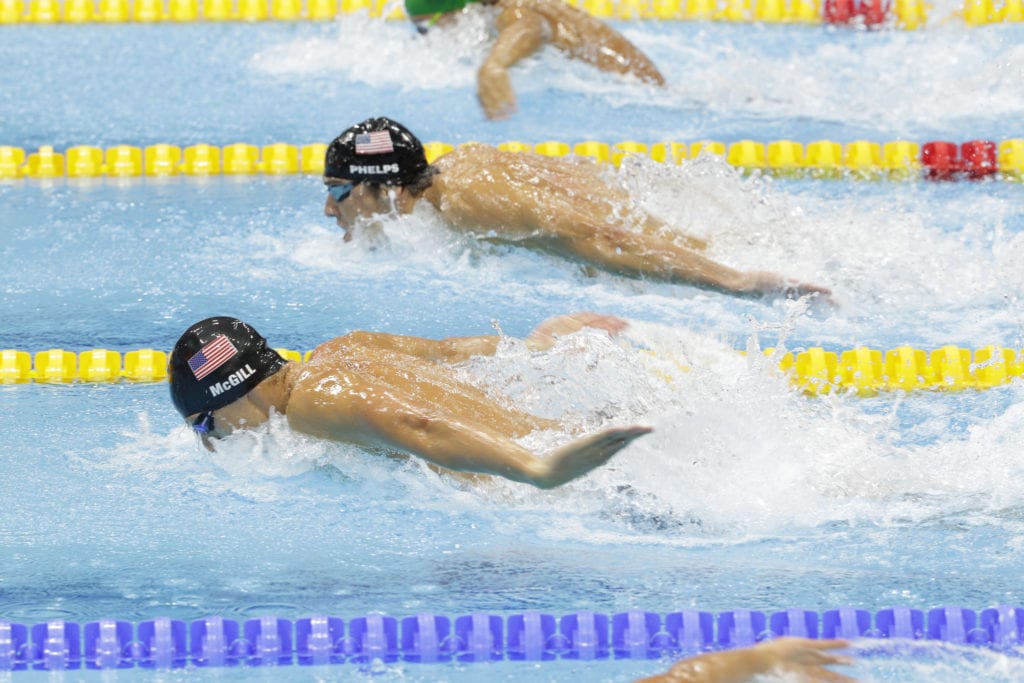 As demand for more live streaming media grows, NBC Sports has announced a new video live streaming service called Playmaker Media. The announcement comes a little more than a month before the U.S. Olympic Track and Field Trials and the Rio Olympic Summer Games in August.

Playmaker Media is a technology service that provides “end-to-end support for companies in need of best-in-class live streaming and video-on-demand solutions,” according to an NBC press release.

“Whether it is live streaming the biggest sporting events in thew orld or hosting on-demand video clips or live-event replays, our clients can expect best-in-class service that will provide their viewers with an enjoyable and seamless streaming experience,” Rick Cordella, senior vice president of NBC Sports Group, said in a statement.

With the technology in place, media companies will be able to brand their streaming channels. The International Olympic Committee’s Olympic Channel will be one of the first to use the technology.

NBC’s history in streaming dates back to February 2006 when it live streamed its first Olympic event, the men’s ice hockey gold medal game between Sweden and Finland at the Torino Olympics.