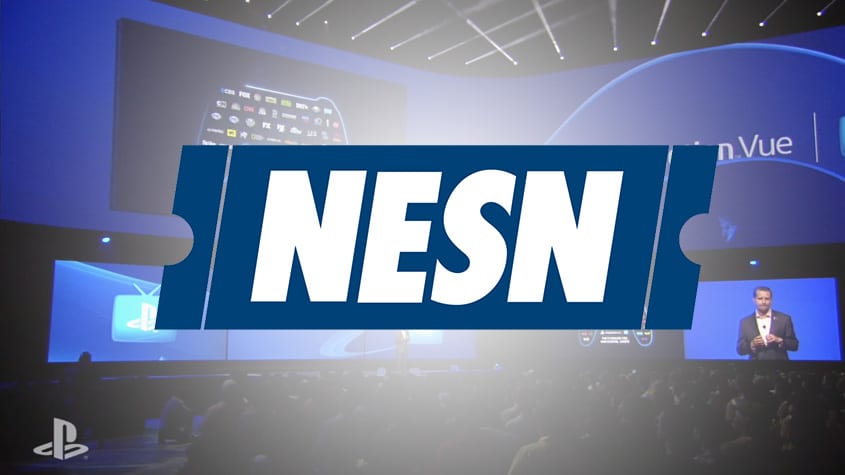 The Boston Bruins and the Boston Red Sox are two of the most popular sports franchises in America, and it just got a lot easier for fans of those teams to follow the action live.

NESN, the official home of the Boston Bruins and Boston Red Sox, just announced today that they’ve partnered with Sony to bring the network to Playstation Vue. This means that fans across the nation can watch games live without cable, just by signing up for Vue service (which actually does not require a PS4).
The announcement coincides with the start of the 2016 – 2017 Boston Bruins NHL season, which will have every game live available through Vue service.
There is just one catch though. Because of sports broadcast rules, NESN on the Vue is only available in Massachusetts, Connecticut (except for Fairfield County), Rhode Island, New Hampshire, Maine and Vermont.
On TV, NESN is delivered to over 4 million homes throughout the six state New England area and is consistently ranked among the best regional sports networks in the nation.