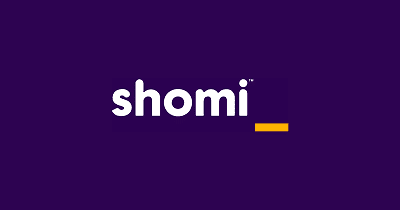 In the streaming video world, there’s just no getting around the fact that Netflix is a juggernaut. While there is some competition in the US from Hulu and Amazon Prime, Netflix is easily the most popular option. Netflix’s stronghold internationally is getting a little stronger though, as its biggest competitor in Canada, Shomi, has announced they’re shutting down.

Shomi began a little over two years ago in Canada, but simply never got enough of a subscriber base to be profitable. It’s expected that Rogers (one of two cable giants running Shomi) will see a loss of about $140 Candadian over the whole deal. The fact that Netflix’s toughest competitor did that poorly shows just how dominant Netflix is in that market.

Why didn’t Shomi succeed? It’s tough to say for sure. The service has been compared to America’s Hulu, with shows that weren’t available on Netflix (like Mr. Robot). Shomi was even the Canadian home for Amazon originals (like Transparent, Man in the High Castle, and Mozart in the Jungle).

Experts point to the fact that Shomi had a pretty slow rollout in a market already heavily saturated by Netflix as one reason for the failure. For a test phase that lasted around a year, Shomi was exclusive to subscribers of Rogers and Shaw, which meant that many Canadians just couldn’t sign up.

The Netflix smash-hit Stranger Things was just as popular in Canada as it was in the US, which just shows that the majority of Canadians were perfectly happy with the streaming the service they already have, and didn’t see much of a reason to sign up for the small, startup competition.