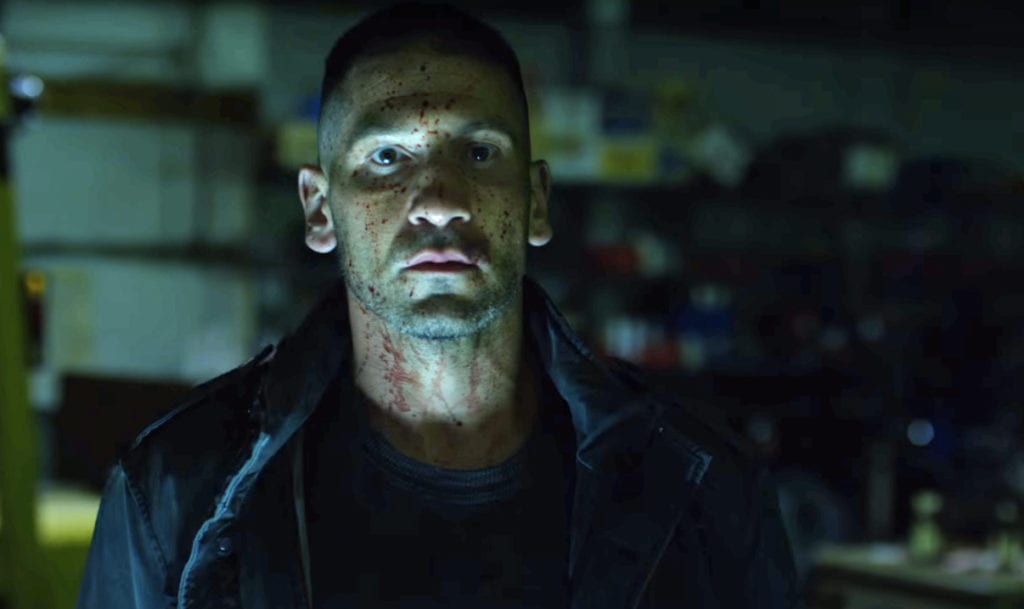 Next year is going to be huge for Netflix and Marvel’s ongoing partnership. Iron Fist, the last of the four originally announced Netflix/Marvel series, is set to premiere on March 17, 2017. Later in the year, Daredevil, Jessica Jones, Luke Cage, and Iron Fist/Danny Rand will team up for the much-anticipated Defenders miniseries. And now Marvel has confirmed a third series for the year: the Daredevil spinoff The Punisher, which will see The Walking Dead‘s Jon Bernthal return as heavily armed vigilante Frank Castle.

There’s still no official release date, beyond the year, but fans will no doubt be excited at the prospect of getting three Marvel/Netflix collaborations in 2017, rather than the usual two. In the meantime, Marvel has also announced five new cast members for The Punisher. They’ll join Bernthal and the already announced Deborah Ann Woll, who will reprise her role as Karen Page from Daredevil. The new additions include:

Daniel Webber (11.22.63) has been cast as Lewis Walcott, a young veteran who has had a difficult time re-assimilating into Civilian Society.

Jason R. Moore (A Lonely Place for Dying) joins as Curtis Hoyle, a friend of Frank Castle’s and one of the few people who knows he is alive.

Paul Schulze (Nurse Jackie) will play Rawlins, a high-ranking member of the CIA whose operations in Afghanistan intersect with Frank Castle.

Michael Nathanson (The Knick, Wolf of Wall Street) has been cast as Sam Stein, a Homeland agent who is challenged by his partnership with Dinah (Amber Rose Revah).

In Marvel’s official announcement, executive producer/showrunner Steve Lightfoot (Hannibal) said, “We couldn’t have asked for a more talented group of actors to round out the cast of Marvel’s The Punisher. It’s a thrill to watch them each bring their characters to life with such layered, nuanced performances.”

In addition to serving as showunner and EP, Lightfoot will write The Punisher‘s first two episodes.