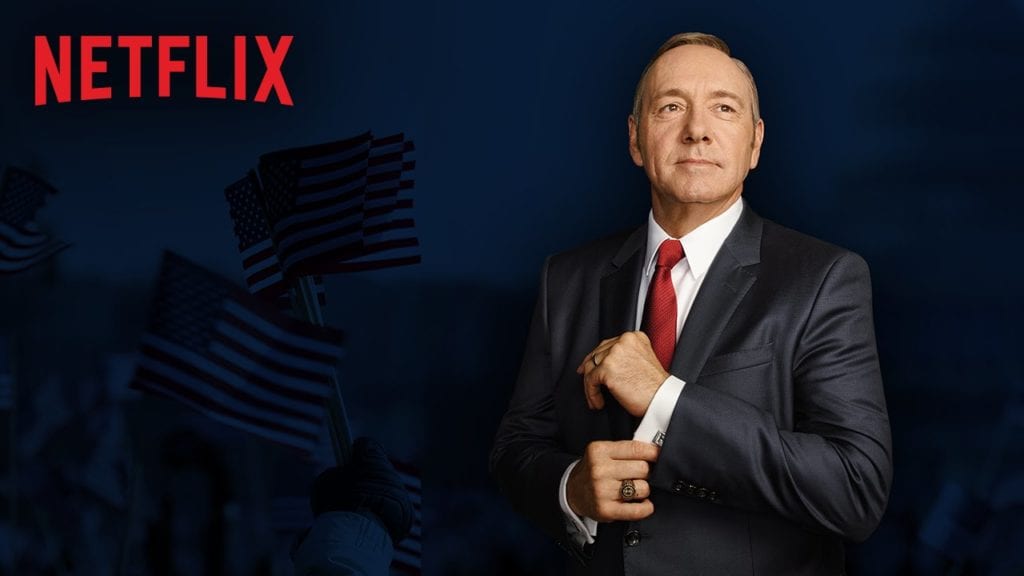 There was a time where the major four broadcast networks were a force to be reckoned with come award season.

That time has likely passed for now. And streaming giant Netflix is on the rise.

Netflix secured 54 Emmy nominations this year, up from 34 a year ago. It marks the first time in company history that it received more nominations than CBS, ABC, NBC and Fox.

HBO led all networks with 94 nominations, down from 126 a year ago. FX Networks was in second with 56 nominations, up from 38 last year.

Led by hits like Orange is the New Black and House of Cards, it’s no secret that Netflix has been heavily investing in original programming. The company is spending $6 billion this year on content, which includes original and licensed programming.

Amazon, which won an Emmy for its original show “Transparent” last year, again picked up 10 nominations for it this year.