Netflix Has a New Murder Mystery Documentary: ‘The Keepers’ 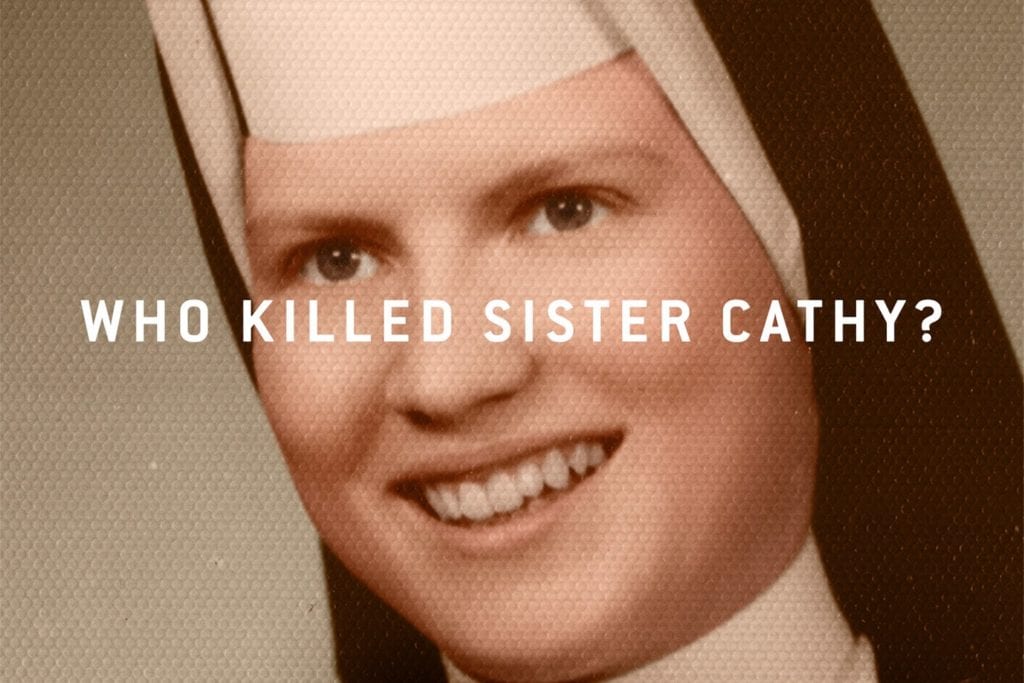 Netflix made waves with its intriguing docu-drama Making a Murderer released in 2015. The ten-episode series followed the life and trials of Steven Avery, a Minnesota man who served eighteen years in prison for a wrongful conviction for murder. A second murder was later pinned on Avery, although questions remained about Avery’s role in the murder. Making a Murderer was a massive success for Netflix, earning rave reviews and actually led to the release of Avery’s nephew who was also implicated in the murder. The Atlantic wrote that Making a Murderer has the “very quality every Netflix show aspires to have: bingeability.” Now, Netflix has announced a brand new murder mystery docu-drama called The Keepers that looks every bit as good as Making a Murderer.

Netflix has released an official trailer for the series, and from the look of it, viewers will have another nail-biter on their hands:

The Keepers tells the story of Sister Cathy Cesnik, a Baltimore nun who was murdered at age twenty-six sometime in 1970. Her decomposed body was found after Sister Cathy went missing for two months. The series compiles interviews with friends, relatives, journalists, and law enforcement officials, none of whom have a concrete idea of what happened. Of course, there are suspects and allegations of a cover-up, and the series will probe the credibility each one as it attempts to shine light on this nearly 50-year old mystery.

The Keepers is directed by Ryan White (Serena, The Case Against 8) and produced by Film 45 and Tripod Media for Netflix. All seven episodes of The Keepers are set to debut on Netflix on May 19.