Netflix to release new episodes of ‘Making a Murderer’ 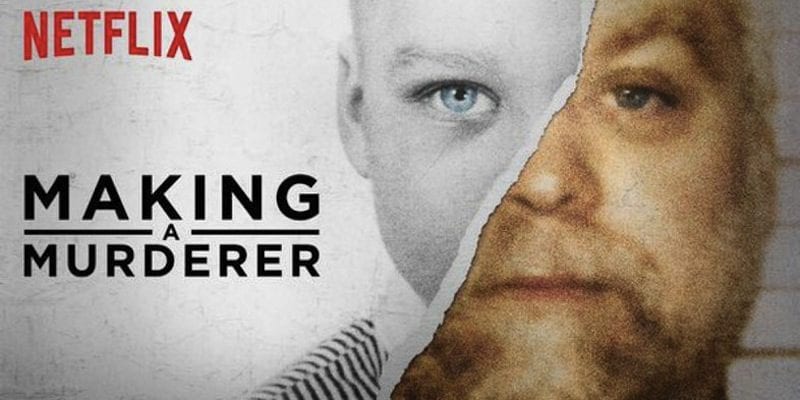 Chalk this up as one way to attract more new subscribers: Netflix on Tuesday announced plans to release new episodes of its Emmy-nominated show “Making a Murderer.”

Netflix officials said the new episodes will take fans of the documentary series deeper into the story of convicted murderer Steven Avery and his co-defendant, Brendan Dassey. The “next chapter” is to provide an in-depth look at the “high-stakes post-conviction process,” and the emotional toll the process takes on all involved.”

“We are extremely grateful for the tremendous response to, and support of, the series. The viewers’ interest and attention has ensured that the story is not over, and we are fully committed to continuing to document events as they unfold” said creators, Ricciardi and Demos.

Netflix dominated Emmy nominations, coming in third place behind HBO and FX, but ahead of all four major broadcast networks.

On Monday, the streaming service company unveiled its second quarter results, which revealed “disappointing” numbers when it came to subscriber growth. Netflix CEO Reed Hastings blamed the miss on bad PR over its subscription price hike.