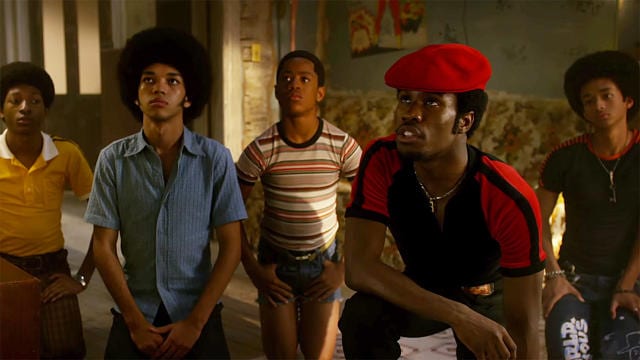 At $120 million, Netflix’s ‘The Get Down’ is its most expensive series ever.

A coming-of-age story set in 1970s South Bronx that’s set to premiere on Netflix next month is receiving a lot of hype.

It also cost the streaming service a pretty penny.

It has been reported that “The Get Down,” which premieres Aug. 12, cost Netflix upwards of $120 million to produce, according to Variety. The cost per episode was $7.5 million, but totaled the nine-digit sum, after including New York state tax incentives.

“Marco Polo” was the previous most expensive show produced by Netflix.

Here is the trailer for “The Get Down”: