Netflix Pinning Down A Deal For Hulk Hogan/Gawker Documentary 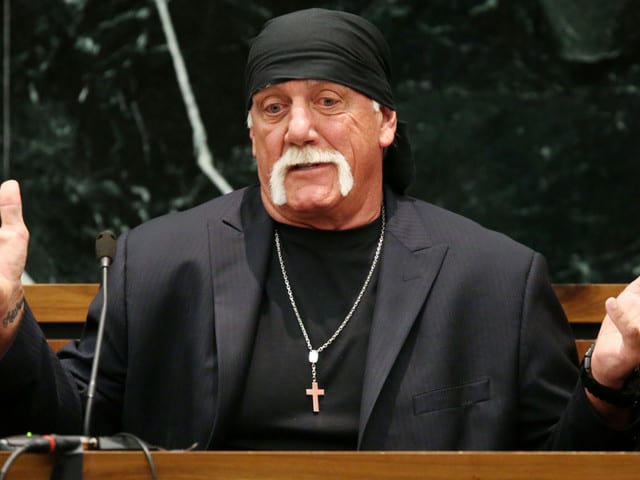 Continuing their trend of scooping up films from this year’s Sundance Film Festival, Netflix is close to pinning down a deal for a new documentary about legendary wrestler Hulk Hogan and his legal battle with the website Gawker. Five outlets apparently bid for the film, but it’s reported that Netflix had the highest offer at $2 million.

Nobody Speak: Hulk Hogan, Gawker and Trials of a Free Press was headed by award winning documentary director Brian Knappenberger, and examines the recent court case where Hulk Hogan sued Gawker over the release of a sex tape. The case ultimately saw Hogan win, and Gawker shut down.

While Gawker was never shy about being insulting and fairly reckless in their reporting, the case did catch the attention of media outlets everywhere, and brought a new call for honesty in reporting.

Netflix has been on a “niche” tear as of late, specifically targeting new documentaries and stand-up comedy specials. This deal comes just after Netflix purchased the rights to Casting JonBenet, which highlights the murder of JonBenet Ramsey.